An historically overlooked contribution to particle physics was made by the Chinese scientist Chien-Shiung Wu. Wu was born in 1912 near Shanghai and encouraged to pursue her education by her father, a high-school principal. After studying at Nanjing and Berkeley, she worked on the Manhattan Project researching the enrichment of uranium. Subsequently, she researched beta-decay and showed that Fermi’s prediction that electrons would leave the nucleus at high speeds was correct. Perhaps her most significant contribution was the development of an experiment proposed by Tsung-Dao Lee of Columbia University and Chen-Ning Yang of the Brookhaven National Laboratory. 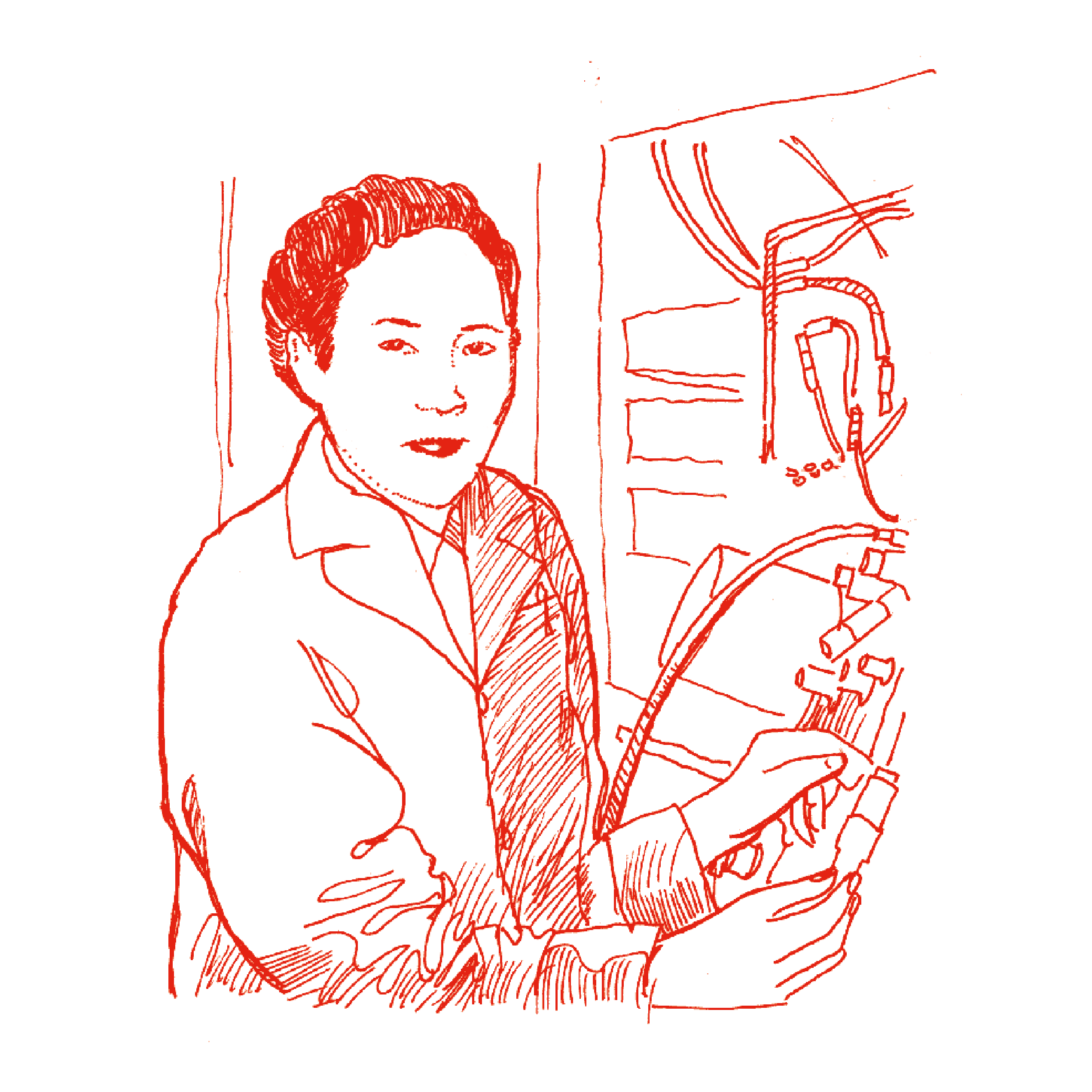 Wu should be considered as one of a select group of scientists whose work revealed that a law of physics is not as universal as was once believed. Her data showed that the weak nuclear force, responsible for radioactive decay, broke the law of parity conservation. This law requires that mirror image versions of reactions should behave in identical ways and that the universe does not distinguish between left- and right-hand rotations.

Lee and Yang won the 1957 Nobel Prize for their work and many feel that Wu should also have been recognised for her contribution. Wu was committed to encouraging more women into STEM careers and commented at a meeting at MIT: “I wonder whether the tiny atoms and nuclei, or the mathematical symbols, or the DNA molecules have any preference for either masculine or feminine treatment.”

Some students visualise an electron as a smeared cloud of charge