Robert Penzias and Arno Wilson initially had no intention to look for evidence of the Big Bang but were interested in measuring the intensity of radiation from a supernova remnant. Having set up a horn antenna with a device to filter out noise by comparing the collected signal against a cold load, a Dewar of liquid helium at 4.2K, they were surprised to detect a microwave signal across all areas of the sky. In looking for sources of the noise they evicted some pigeons from the telescope and cleaned off from the instrument what Penzias described as a ‘white dielectric material’ left by the birds. The cleaning, however, failed to eliminate the noise from the signal. 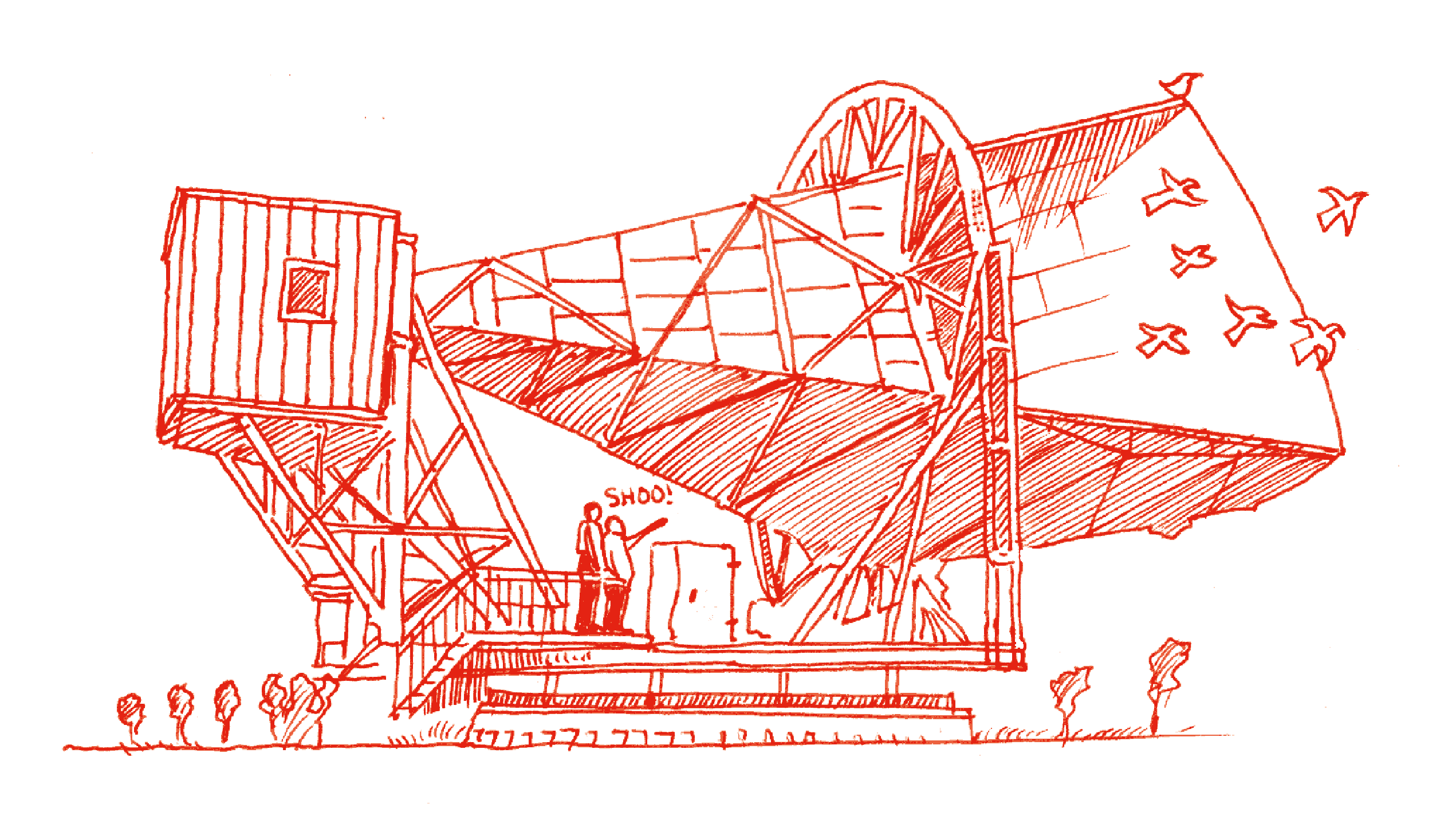 Penzias and Wilson did not know the source of the microwave signal their telescope had picked up. But by coincidence, less than 30 miles away, a team led by Robert Dicke at Princeton had predicted that the Big Bang would result in microwave background radiation and had built a radiometer to detect the radiation. In 1965, Penzias mentioned the signal he had observed with Wilson to a colleague who had read a paper by a member of Dicke’s team. After the conversation, Penzias rang Dicke, who took the call whilst he was having lunch with colleagues in his office and, on completing the call, Dicke turned to his team and said: “Well boys, we’ve been scooped.”

Some students think that gravity requires the presence of air (so there is no gravity on the Moon, or in space)