When lightning conductors were political

A curious dispute between Benjamin Franklin and King George III over the shape of lightning conductors demonstrates the dangers of political interference in scientific investigation.

Franklin, a founding father of the United States and polymath, was also the inventor of the lightning rod and recommended that pointed conductors were most effective at preventing damage.

In the late 1770s, a powder magazine in Purfleet, Essex, protected by pointed rods, suffered minor damage following a lightning strike. In response, Benjamin Wilson, a British painter and natural philosopher, proposed that rounded rather than pointed conductors would offer more effective protection. In 1777, Wilson constructed a 47 m long device from foil and pasteboard for generating electrical discharges. He suspended it by silk threads from the ceiling of London’s Pantheon.

The machine was demonstrated to King George III using a model of the Purfleet arsenal, with Wilson presenting his argument that domed conductors were more effective than pointed ones. In reality, the shape of the conductors has little impact on the effectiveness of the protection offered, but, perhaps for political reasons, George III gave his to support to Wilson rather than the American scientist. 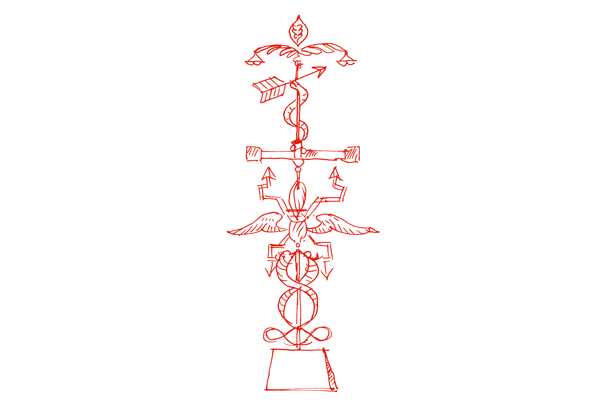 Electric extinguishers: It is not uncommon for a user to receive a small shock when they touch a grounded conductor after...

During the eighteenth century, a craze for electrical demonstrations sprang up and itinerant lecturers toured fashionable...