Using cannon balls to estimate the age of the Earth

Georges-Louis Leclerc, Comte de Buffon, a naturalist and mathematician, provided an early estimate of the age of the Earth by observing cooling cannon balls. In a 1775 work, the Frenchman describes making a number of iron spheres of various diameters and heating them till they were white hot. He recorded the time taken to reach two points: a temperature when they could be held comfortably and room temperature. Buffon argued that the time taken to reach the two temperatures was proportional to the balls’ diameter and estimated that it would have taken the Earth “ninety-six thousand and six hundred seventy years and one hundred and thirty-two days” to reach room temperature. Buffon’s estimate preceded Kelvin’s famous erroneous estimate of the age of the Earth (see end of Kelvin’s achievements on page 28) via a similar method. 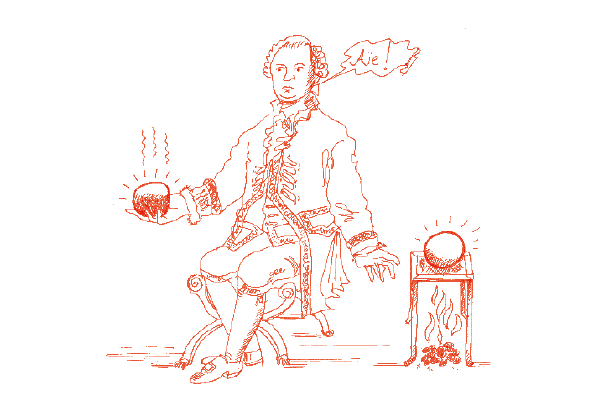 These questions can be used to explore students' ideas about energy at age 16 and address the new criteria for GCSEs in...

The history of the concept of energy and work

The word ‘energy’ originates from the Greek energhéia, a concept Aristotle linked with the idea of hypothetical entities...