Transmitting radio into the brain

During the early days of radio technology, in 1903, Frederick Collins published a paper in which he set out to determine the effects of ‘electric waves’ on the brain. He developed a receiver with an aerial consisting of two needles encased in glass.

Collins obtained an animal brain (the species was not specified) from a butcher, inserted the two needles into the organ and reported there was no change to the reception. He repeated the experiment with the brain of a dead cat and then, because he was interested in extending the study to living subjects, reported the somewhat unlikely claim, that “another cat under the influence of an anaesthetic, willingly lent itself to the subject for the investigations to be made on brain matter in the living state”. Collins observed that the device caused the cat to twitch spasmodically. 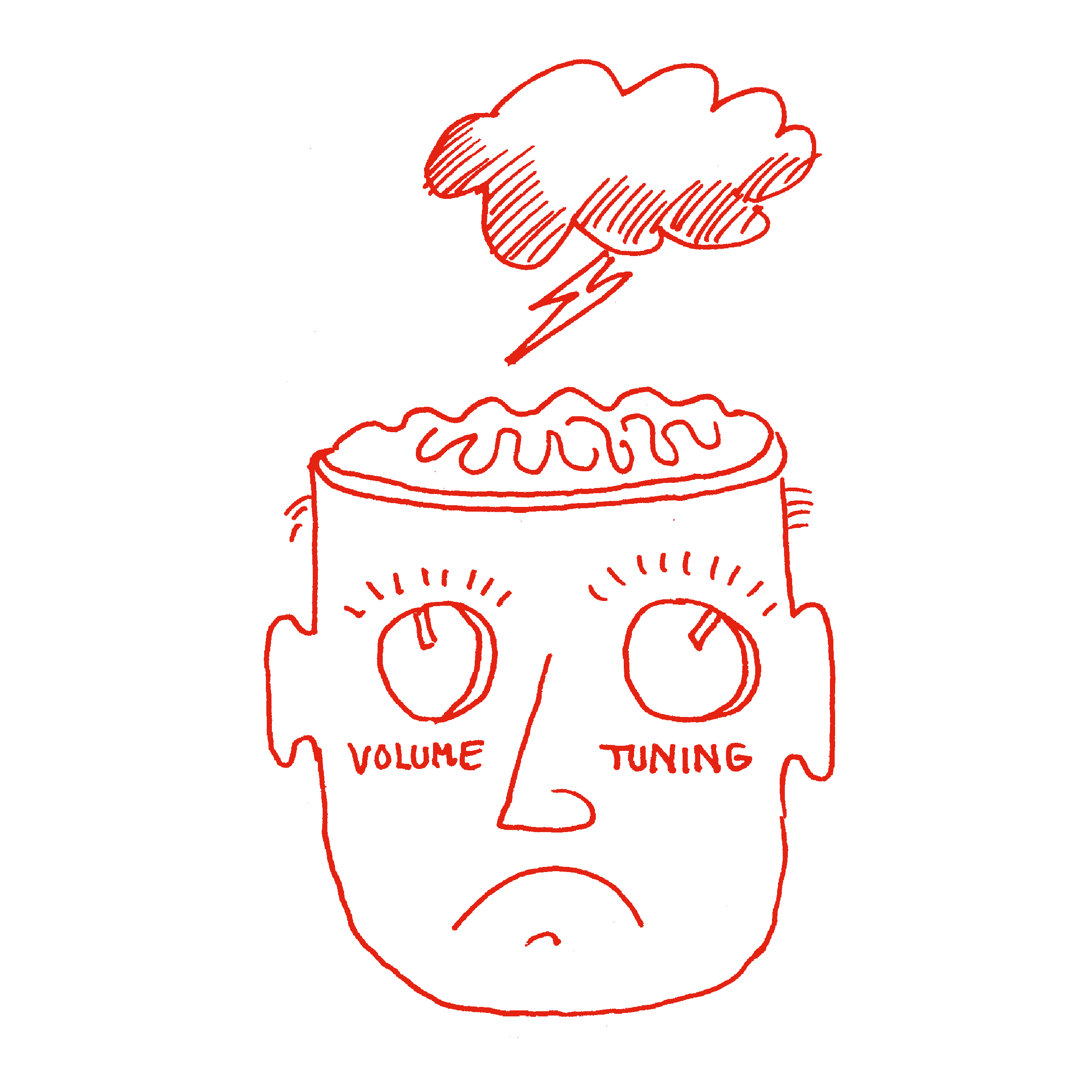 Not satisfied with his result, Collins reported, somewhat cryptically, that “on a certain afternoon a magnificent specimen of a human brain came into my possession immediately after its removal from the cranium, and within hours of the death of the physical body”. Whilst he was measuring the resistance of the brain, a thunderstorm occurred. Collins observed that the readings measured from needles inserted into hemispheres of the brain fluctuated wildly between the positive and negative ends of the scale.

Collins concluded with a claim worthy of Dr Frankenstein:

“In these tests I was favoured with circumstances which, with me, might never occur again, for the reason that a fresh human brain was necessary, and that an electrical storm should be in progress when all was in readiness was quite remarkable.”

Collins became a highly respected electrical engineer and formed a company to manufacture wireless telephones. He toured the country claiming that wireless telephones could soon be installed in cars and aircraft, demonstrating his equipment and selling stock in the company. However, the funds were invested in further demonstrations, rather than technology and, in 1911, Collins was convicted and imprisoned for a year for mail fraud. After his release, Collins went on to publish over a hundred books, many related to radio communication.

The bel was invented by telephone engineers, and is named after Alexander Graham Bell, inventor of the telephone.

A selection of home experiments and online simulations that are suitable to use with your students aged 11-14 (KS3) whilst...

These diagnostic questions can be used to check the pupils' understanding of sound.