Making ticker-timer charts can develop an understanding of speed-time graphs.

For each student or student group

In crowded laboratories, estimate the space needed by the tape puller and arrange the groups to avoid collisions. It may be impracticable for all groups to do this.

Self-adhesive and plain ticker-tape are both available. The self-adhesive version is more convenient for this experiment. 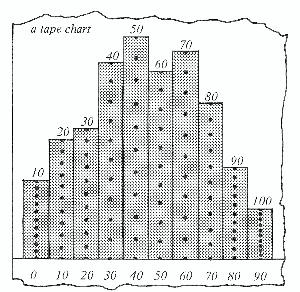 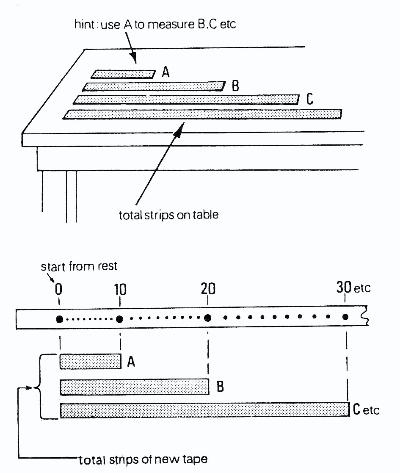 Simple motion experiments with a datalogger

To analyze motion, you must know about positions and times. These are introductory...

This episode introduces (or revises) basic kinematics. The equations of motion are met in separate science (triple award) pre...

Using the ticker-timer to measure time

Class practical: This is a useful introduction to the use of ticker-timers.

Physics is all about noticing, and then reusing, common patterns. You got a handle on velocity–time graphs by thinking about...