Thin skies but a diamond at heart

The matter inside white dwarf stars is crushed in an incredibly strong gravitational field. This leads to electron degeneracy, a state of matter in which electrons are so strongly squeezed together that a force is exerted because the particles are forbidden from occupying the same quantum state. It is thought that some white dwarfs have almost pure hydrogen or helium atmospheres as heavier atoms sink in the strong gravitational field. The gravitational field means that the stellar atmosphere is so thin that, if it were on Earth, the top of the atmosphere would be lower than the tops of skyscrapers. Beneath a 50 km crust, it is hypothesised that the core of white dwarf stars may consist of a crystalline lattice of carbon and oxygen, which has been compared to the structure of diamond. 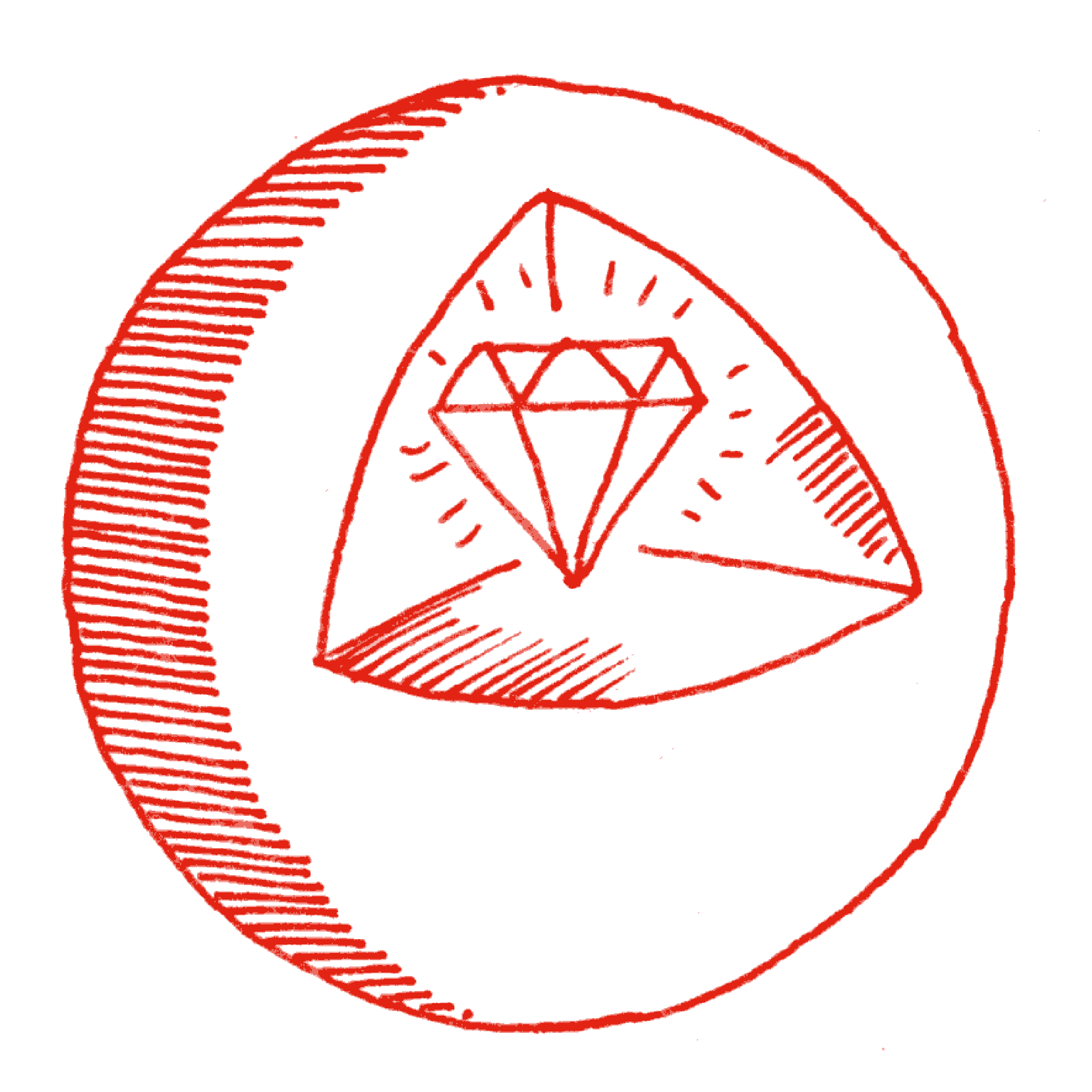