Towards the end of the 1980s, in Australia, a survey reported that around 60 people a year were injured as a result of using landline telephones during thunderstorms. A 1998 report from the UK describes the case of a nine-year-old boy who used a landline during a thunderstorm: the phone was blown off the wall and the boy lost consciousness, suffered superficial burns and later developed a cataract.

Lightning strikes can cause current surges of between 3 and 5 kA in telephone lines, either by a direct strike or by induction from surges in power lines that run close to phone cables. When lightning strikes, the local Earth potential may increase. As telephones are held at a zero of potential relative to a remote Earth, the potential difference caused by a rise in local Earth potential can cause a current to flow, causing telephone users to experience a shock. 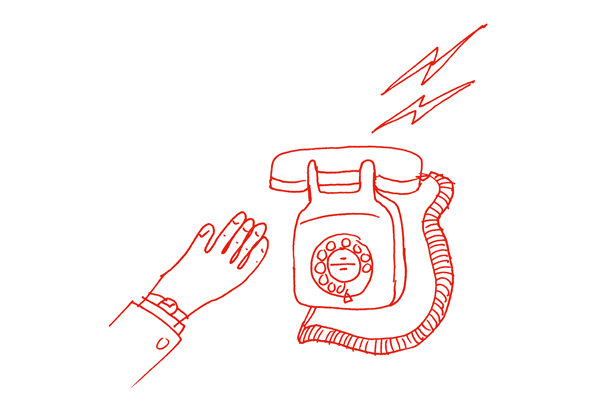 Find the full booklet available to download here. Introduction The story of physics...

The most common kind of lightning, around 75% of activity, is cloud-to-cloud lightning which is seen as a diffuse light within...

A number of animals, including sharks, platypuses, echidnas, sturgeon and catfish are sensitive to electrical stimuli, a sense...

Demonstration: to some students the feeling for coulombs of charge comes most easily from electrolysis.

Many students from lower secondary level onwards know of electromagnets, but fewer recognise that there is a magnetic effect around any current-carrying wire.

Many pupils are confused by the idea of conventional current.