What exactly do we mean by speed?

Speed is about movement, about travelling. But speed is not just about a distance travelled or a time taken. It is a way of reporting a rate of progress. It specifies how much distance is covered during a particular time interval. That is the increasing or decreasing separation between Alice and the object that Alice is reporting on.

Perhaps the simplest definition is:

Alice: Speed is the distance moved per second.

From this definition we can see that metres per second (metre / second) is a useful unit for speed. However, Alice might use any unit of distance and any unit of time. Here are a few examples: 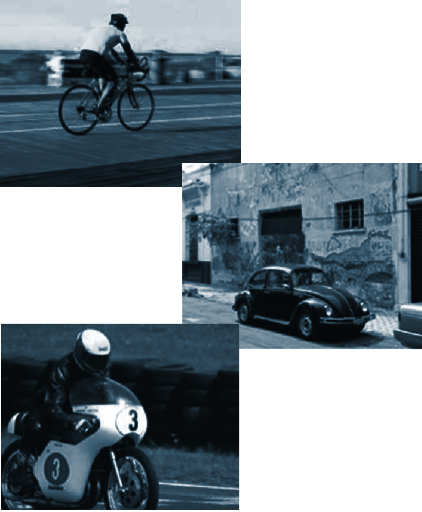 What is common to these examples is the idea of a rate of progress – two points move so that their separation changes with time. One or more points is re-positioned. The distance between them alters as time ticks by.

You will find in physics textbooks formal definitions such as:

Speed is the rate of change of distance with time.

Teacher Tip: We'd suggest that you stick with standard units of of metres and seconds in the early stages, avoiding quirky favourites such as furlongs per fortnight.

Converting from one set of units to another often involves arithmetic that may serve to obscure rather than to reveal.

The wetness and efficiency of walking

A long-standing debate has focused on whether you will get wetter if you run or walk in the rain. Proponents of the ‘running...

Things you'll need to decide on as you plan: Spe...