The high density of white dwarf stars was a surprise to astronomers. The Estonian astronomer Ernst Öpik (grandfather of the former British Liberal Democrat MP Lembit Öpik) calculated the density of Sirius B - now known to be a white dwarf - and declared the answer “impossible”. Öpik is also to be credited for postulating the idea of the Oort cloud, a shell of icy objects beyond the edges of the solar system, before it was suggested by Oort.

Eddington expressed his shock at the density of white dwarfs in a lecture:

We learn about the stars by receiving and interpreting the messages which their light brings to us. The message of the companion of Sirius when it was decoded ran: “I am composed of material three thousand times denser than anything you have ever come across; a ton of my material would be a little nugget that you could put in a match-box.” What reply can one make to such a message? The reply which most of us made in 1914 was: - “Shut up. Don’t talk nonsense.” 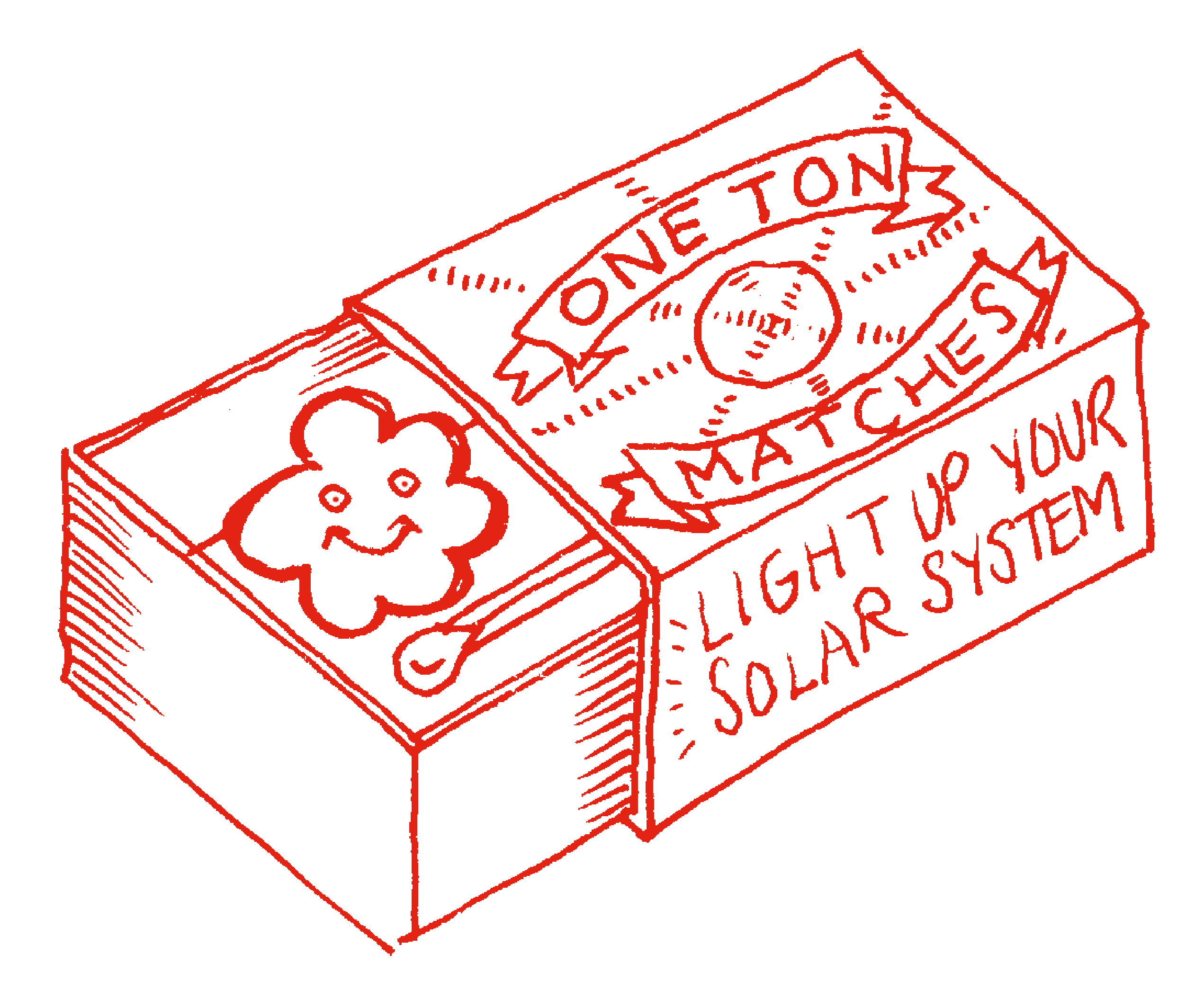