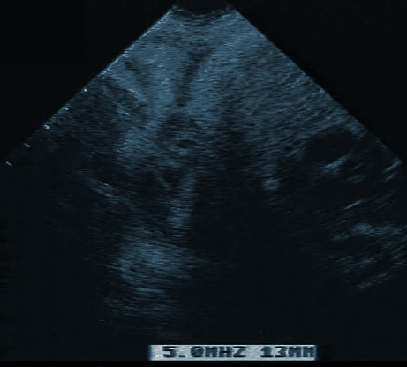 Clap your hands not too far from a big wall and you can hear both the original clap and, shortly afterwards, its echo. What is happening here is that the sound takes one path straight from your clapping hands to your ear (a short distance), while another path involves the sound starting off from your hands, reflecting off the wall and then travelling back to your ears (a somewhat greater distance).

In fact, these are just two of the many paths followed by the sound as it travels out in all directions through the surrounding air.

By measuring the total distance travelled (from your hands to the wall and back) and timing the gap between the original clap and you hearing its echo, it is easy enough to get a rough value of the speed of sound in air.

Depending on the accuracy of your timing, you are likely to find a value of about 300 metre / second. In textbooks the value of the speed of sound in air is often quoted as 340 metre / second.

Under normal conditions, this speed remains pretty well constant. However, since the motion of the sound depends on the movement of air particles, the speed of sound does change with temperature because this determines how fast the particles are moving.

If we assume that the speed of sound is 340 m s-1, we have a way of measuring distances. This is used in sonar measurements.

Timing lots of pulses in a cunningly planned pattern can give an ultrasound scan. With really careful and fast processing of these signals you can get a real-time image, of, for example, a baby in a womb.

Bats use ultra-sonic (too high a frequency for us to hear, but good for the bats) pulses to navigate with. It's possible to imagine that they see the world very differently from us.

A selection of question sets and worksheets to use with your students to support and develop their understanding of light...

Selecting and developing activities for hearing ...

Suggestions for activities to aid the teaching of 'hearing things' based on the Physics Narrative and the Teaching Guidance.

Showing sounds on an oscilloscope

It's great fun to connect a microphone to an oscilloscope and to use the scope to monitor different sounds. Can you sing a...