A 1966 report in The Journal of the American Society of Anesthesiologists described a case of an explosion caused by an electrostatic spark during an operation to remove a patient’s tonsils. After the tonsil snare was tightened, a loud explosion was heard and a fire broke out on the anaesthetist’s cart and tray. The patient was carried from the room and suffered burns to the head.

Tests on the anaesthetist’s gas transmission system indicated that a potential difference of 6 kV might have built up between a portable vaporiser and the anaesthesia machine. This could be retained for six to ten seconds before discharging.

Precautions are normally in place to prevent static sparks during surgery. Anaesthetists are required to wear conductive shoes to prevent the build-up of charge on their bodies but, in this case, the conductive plugs inserted into the anaesthetist’s shoes had lost their conductivity. In addition, a band of adhesive material had been stuck across the top of the anaesthetist’s metal chair, insulating half of the surface.

The report concludes that the anaesthetist was negligent in allowing his footwear to become non-conductive and in failing to remove the insulating strip stuck to his seat. 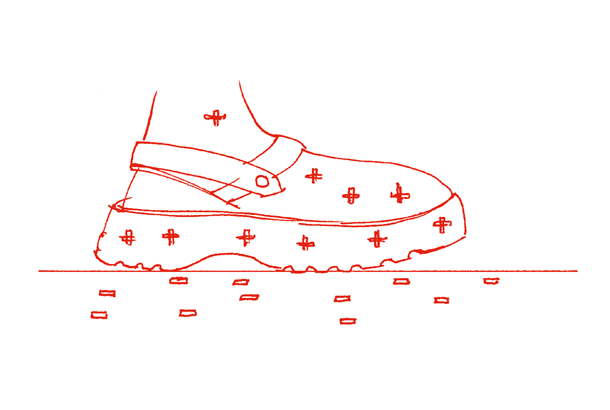 When lightning conductors were political

A curious dispute between Benjamin Franklin and King George III over the shape of lightning conductors demonstrates the...

During the eighteenth century, a craze for electrical demonstrations sprang up and itinerant lecturers toured fashionable...