This activity uses a globe with a transparent dome to explore why day length and the path of the Sun across the sky varies with the seasons by comparing the March equinox and June solstice.

This activity works best in a darkened room. Equipment required for demonstration (or per group of students):

For a demonstration of how the surface temperature of the Earth varies according to the angle of sunlight: 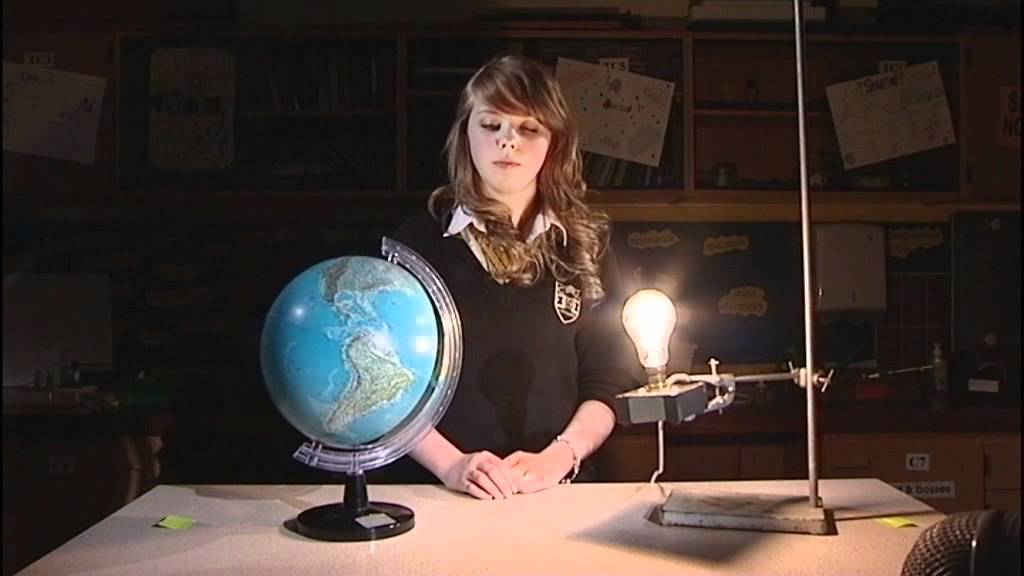 Students can explore day, night and seasons on other planets in activity five of Exoplanet Physics at iop.org/exoplanets.

Originally published as a Teaching Tip in Classroom Physics March 2019.

Archive of Teaching Tips from past Classroom Physics newsletters.

The seasons - what do we know?

The monthly average temperatures (both the monthly low and the monthly high) vary over the year. At the beginning and the end...

A sequence to develop ideas about lighting the E...

The science of astronomy began with observations and it is vital to link this topic to the children can notice more or less...

There must be another explanation for the seasonal changes. Here is a loop showing the variation of the solar radiation...

Some pupils think that gravity requires the presence of air (so there is no gravity on the Moon, or in space).