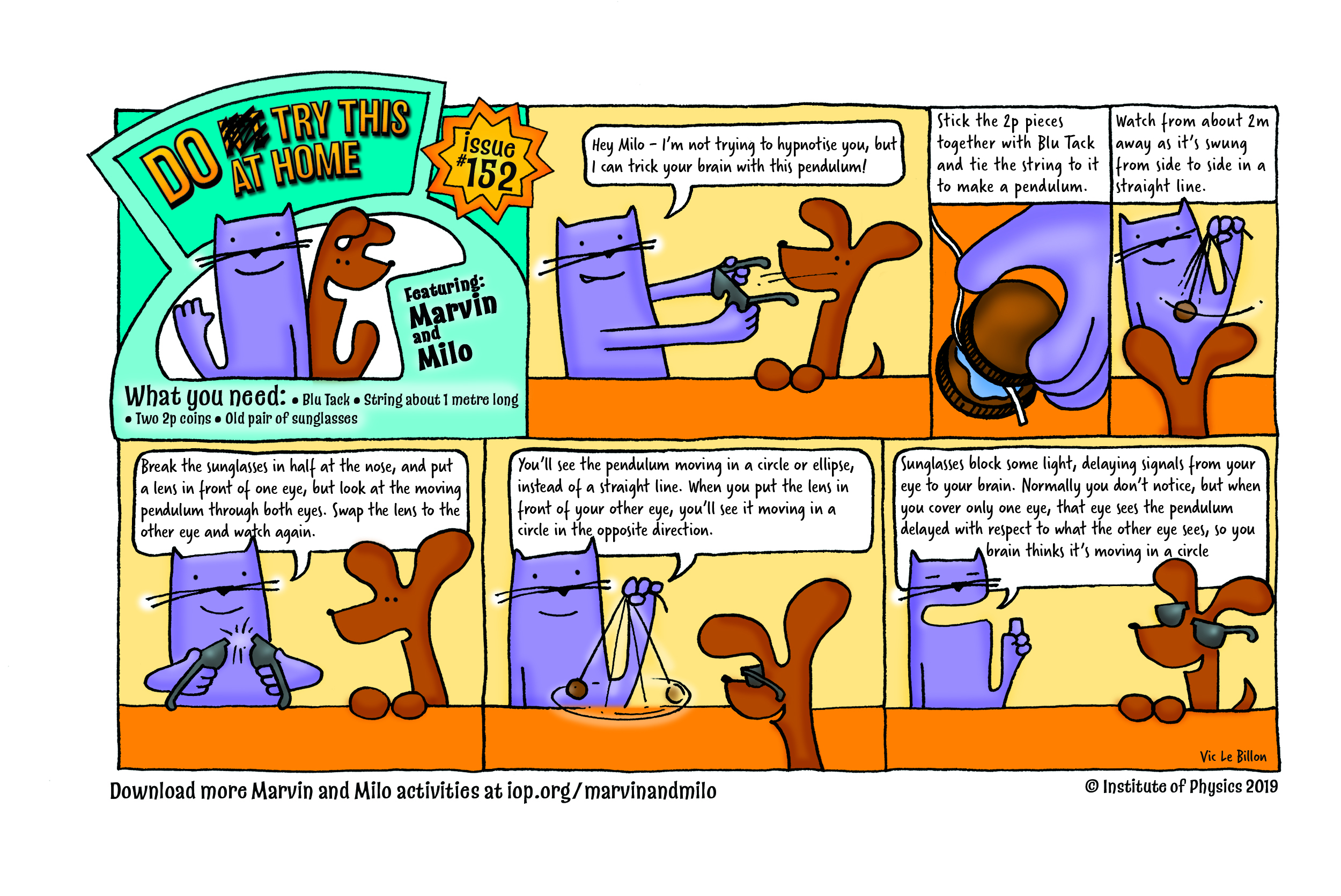 Other resources onFormation of Images

When you hold the card close to you and look through the pinhole at some writing on the screen, it should be magnified and...

From pinhole camera to lens camera

With a camera, rays of light come straight from each point on a bright filament, brightly lighted face, or whatever the object...

When you’re wearing the hat you can only see with one eye at a time. Without your normal, two-eyed, binocular vision you can’t...

Many students have vague ideas about what light is as they have not been given accurate, age-appropriate definitions, or have been given conflicting definitions.

Some students believe light has different modes or kinds and sometimes even that these different 'kinds' of light in different circumstances can behave differently.

Many students have an understanding of how coloured filters work, some believe they change the nature of the light in some way.