Erwin Schrödinger was an Austrian physicist who made several significant contributions to the development of quantum theory.

In an interview with The Observer in 1931, Schrödinger revealed that he had always wanted to be a poet and turned to physics because it offered the opportunity of a stable career. Schrödinger’s personal poetic output is notable for its focus on love, but in addition, he translated poems into German, including one by W.B. Yeats.

Contrary to expectations about his choice of pet, Schrödinger’s daughter reports that, whilst the family lived in Dublin, the family had a pet dog, a collie named Burschie (German for ‘Laddie’). 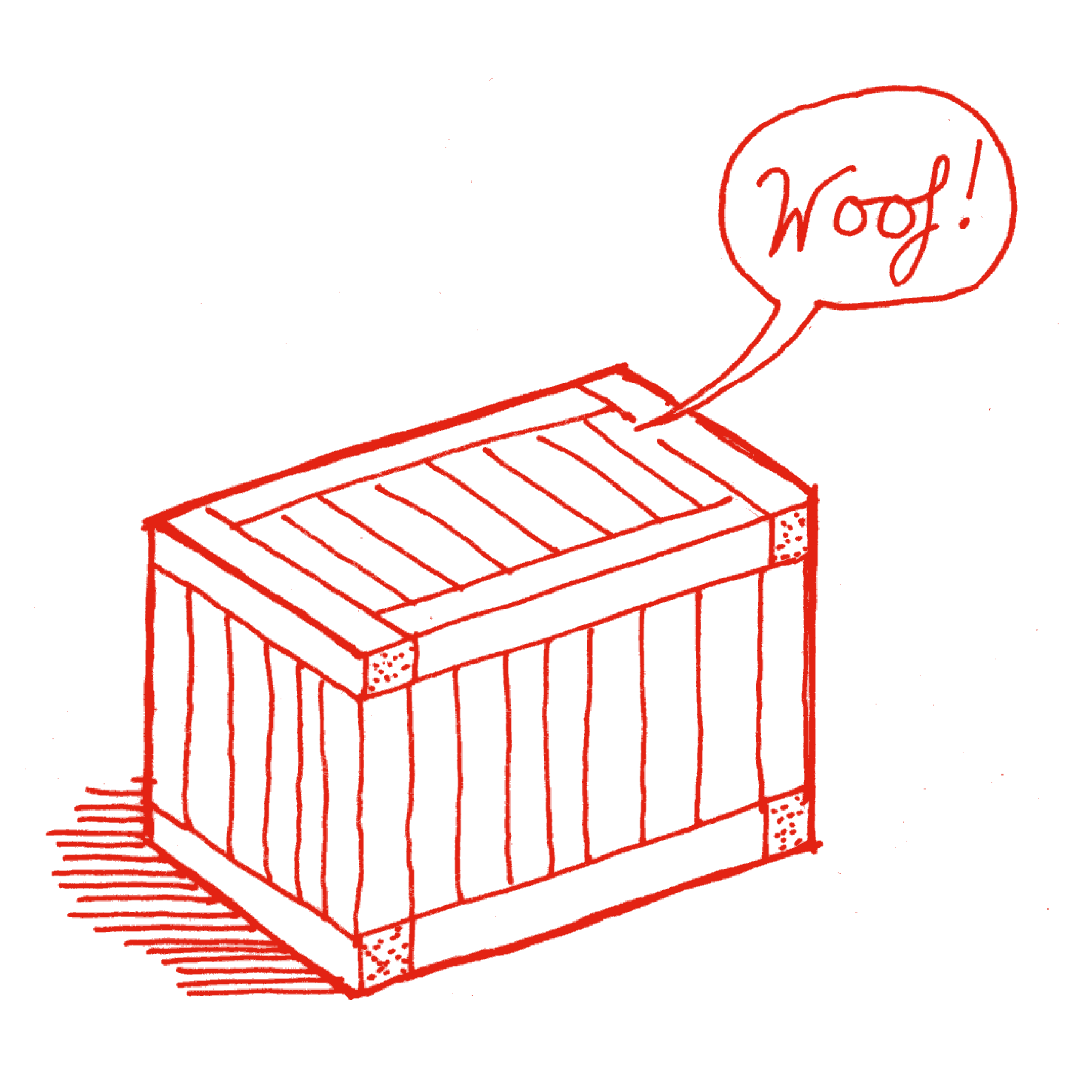 As his academic standing grew, Schrödinger switched from the formal dress normally expected at conferences to more relaxed fashion choices. At the Fifth Solvay Conference in Brussels in 1927, his selection of a sports jacket and bow tie contrasted with the dark suits and starched collars of other attendees. Indeed, he is said to have shocked the conservative Dirac by arriving at the conference hotel dressed in a traditional Tirolean costume, complete with a knapsack on his back.

Whilst a Fellow of Oxford’s Magdalen College between 1933-1938, Schrödinger rented a house from Imperial Chemical Industries (ICI), the large British chemical manufacturing company. He had paid a deposit of £31 at the start of his tenancy with the understanding that the money would be refunded when his rental period finished, less some money for depreciation of fixtures. However, at the end of his tenancy, ICI encountered greater costs than they had expected, including the expense of restoring a neglected garden, and kept the profit they had made in selling the fixtures (£20) to the next tenant, rather than returning the deposit to Schrödinger. This decision irritated the physicist who wrote to ICI, the tax authorities and others complaining of the behaviour. Eventually, the chairman of ICI sent Schrödinger a cheque for £20 but his behaviour was seen as ungracious.