The story of the discovery of X-rays in 1895 highlights Wilhelm Röntgen’s sensitivity to detail. The first piece of evidence that a new kind of radiation existed was a small glimmer of light on a florescent screen placed in front of a cathode ray tube in a darkened laboratory. In order to find the source of the light, Röntgen switched the cathode ray tube on and off and noted the glimmer disappeared. He then placed a piece of black cardboard, a book of 100 pages and a wooden shelf between the screen and the tube and observed that the bright spot remained unchanged. When he held a small lead disc in front of the screen, he saw the shadows of his own bones.

Following his experiments, Röntgen arrived unusually late for dinner with his family in their living quarters above his laboratory and “did not speak, ate little and then left abruptly to return to the experiments that had so disturbed him that afternoon”. After the discovery, he confessed: “I have not the slightest idea of the rays’ nature.”

Röntgen’s academic career had an inauspicious start. After a classmate drew a caricature of a teacher on a firescreen, Röntgen was asked to name the perpetrator by the irate teacher. He refused to reveal who had drawn the picture and was subsequently expelled.

During a housing crisis in inter-war Germany, Röntgen used a ploy to convince the authorities that he could not take in lodgers. He moved furniture, removed a connecting door and demonstrated experiments to inspectors to make his study and guest room look like laboratories.

X-rays seized the public imagination and soon a number of wild claims appeared in the press: X-rays could be used to project anatomical diagrams directly into the brains of medical students, X-rays could turn cheap metal into gold and a Parisian doctor claimed he had photographed thoughts with the new radiation.

The discovery led to a moral panic, with one commentator speculating that “the century of the box” would see decent-minded individuals dress themselves in shielding to protect their privacy. In 1896, a London company offered X-ray proof underwear for sale. A petitioner in New Jersey campaigned for legislation outlawing the use of X-ray opera glasses in the theatre whilst an enterprising, if somewhat confused correspondent wrote to Edison: “Dear Sir: Will you please send me one pound of X-Rays and bill as soon as possible.”

Röntgen has been described as a reticent man: except for one lecture at his own university, a month after receiving the Nobel Prize, he declined all invitations to speak. 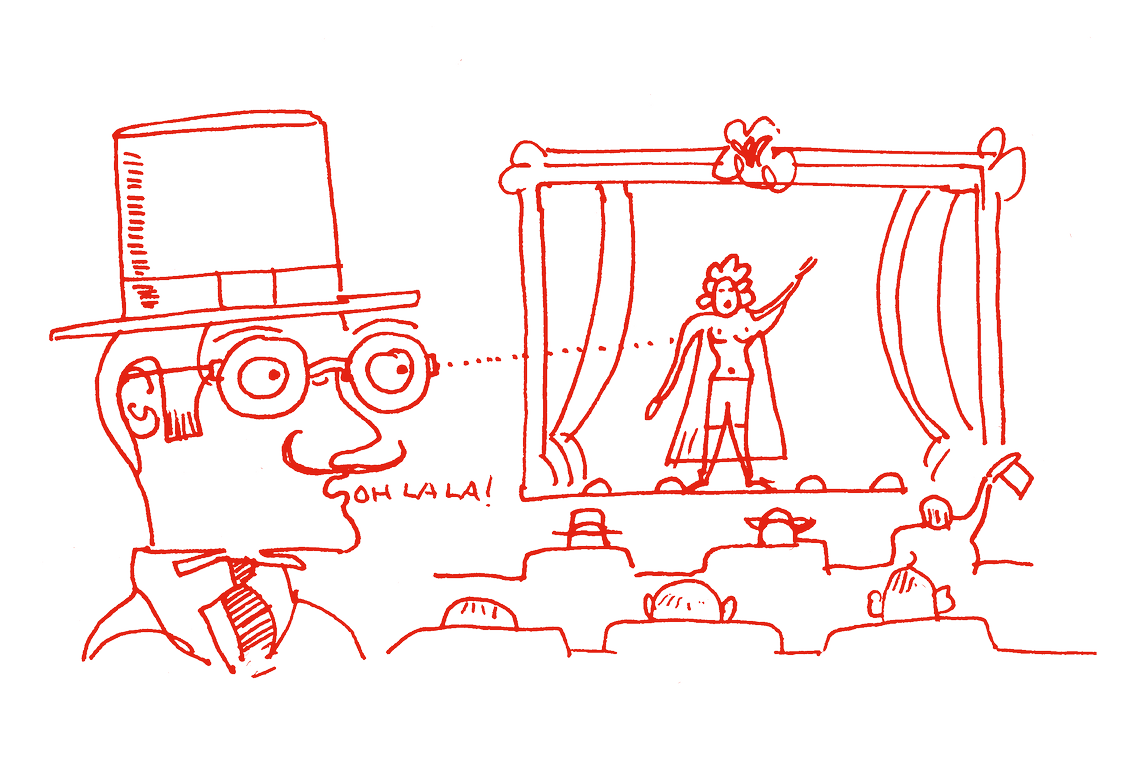 Over a period of four years, scientists using the Parkes Radio Telescope in New South Wales,