Teacher Tip: No two dimensional picture can replace the full understanding that can be gained by exploring the field around a magnet with a carefully gimballed magnet. These images are a poor substitute for trying it for yourself.

The direction of the magnetic field 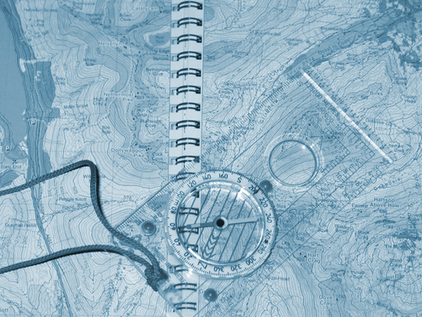 With magnetism, there are two contenders for the role of field detector, north and south poles. Deciding on north or south is a matter of convention, and the convention that is used throughout the world of physics is that the arrow drawn on a magnetic field line shows the direction in which a free north pole would move, that is from north towards south.

Magnetism is a non-contact force. For example, a magnetic force can be acting on a paper clip when a magnet is nearby but not...