Writing in the first century, the Roman naturalist Pliny the Elder displayed a misconception about the properties of diamonds. Whilst diamonds are famously hard, they are also brittle meaning they can be shattered with a blow from a hammer without damaging the hammer. By contrast, Pliny wrote:

[Diamonds] are of such unspeakable hardness that when laid on the anvil it gives the blow back with such force as to shatter hammer and anvil to pieces. Its superiority over iron and fire is subdued by goat’s blood in which it must be soaked when the blood is fresh and warm. Then only when the hammer is wielded with such force as to break both it and the anvil will it yield. When it yields it falls into such small pieces that they can scarcely be seen. 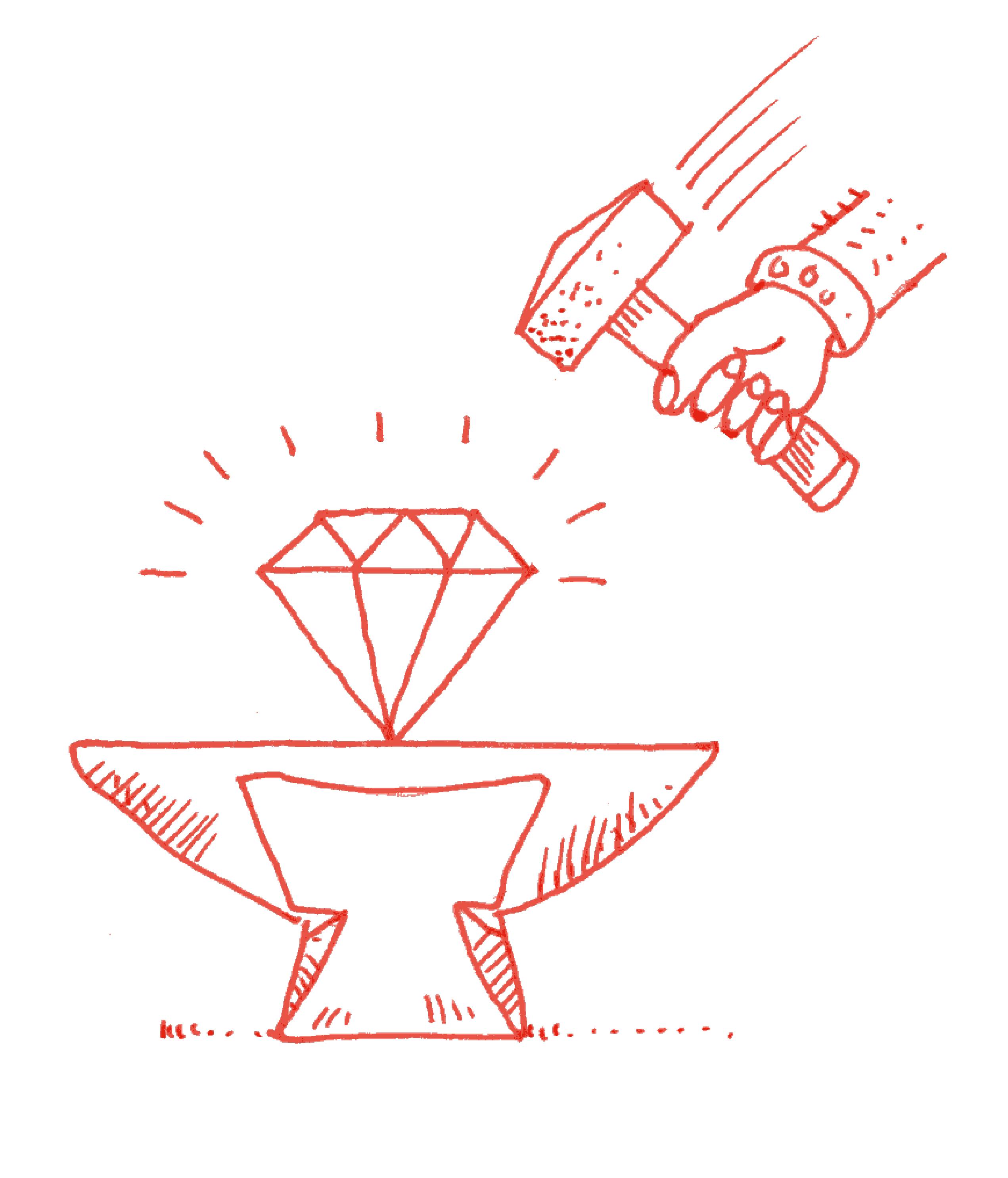 Some students believe that all liquids contain water