Photoelectric fountains of the Moon

In 1972, Apollo 17 astronauts in orbit around the Moon observed an unexpected phenomenon — what they described as bands, streamers or twilight rays rising from the lunar surface. NASA scientists believe the dust fountain effect arises from the photoelectric effect. On the daylit side of the Moon, X-ray and UV radiation can cause electrons to be emitted from Moon dust, forming positively charged particles. These particles repel each other, throwing the dust up to several kilometres from the Moon’s surface before they fall back. The dust on the dark side of the Moon acquires a negative charge from electrons carried by the solar wind that can exert even larger forces, potentially causing larger fountains. 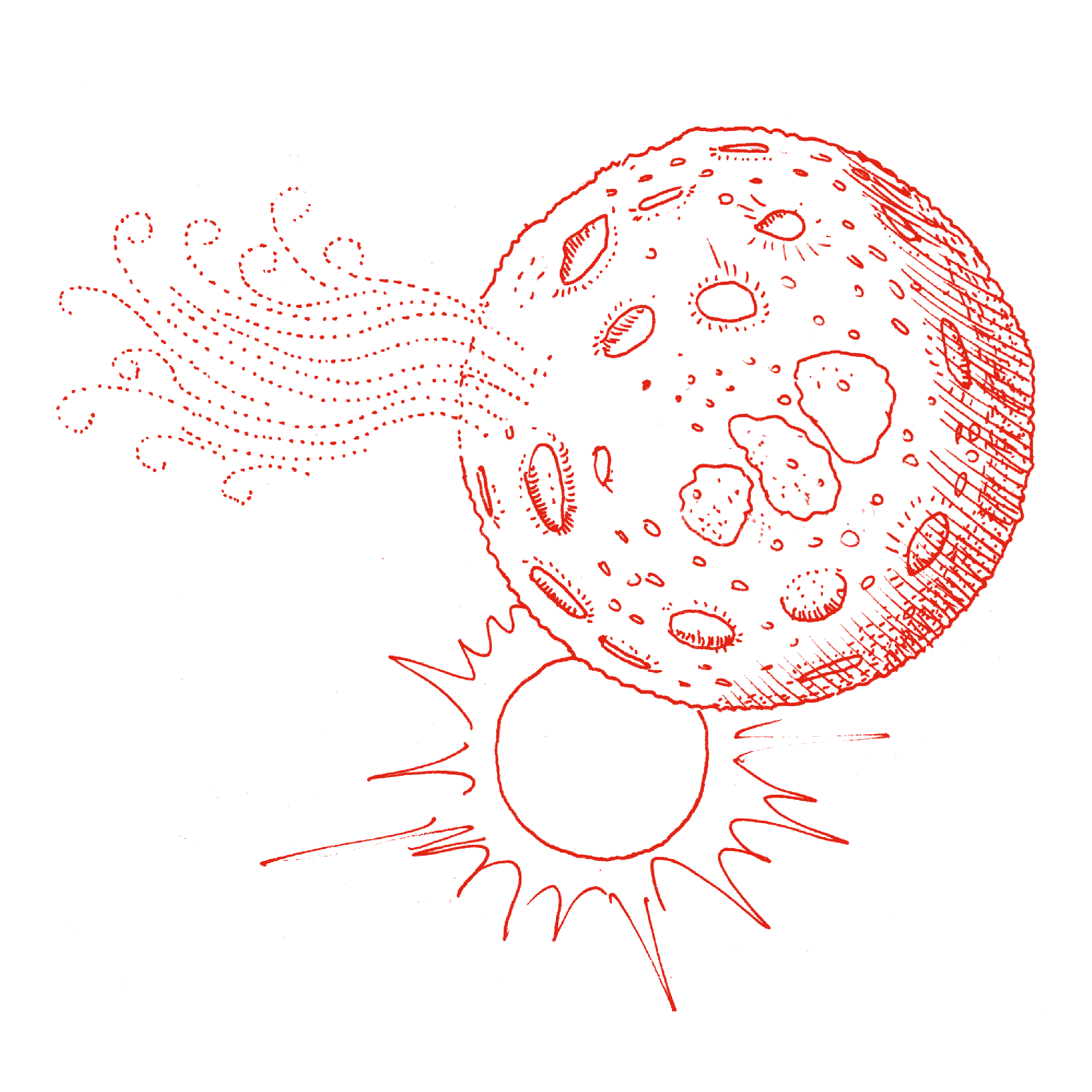 Photoelectric fountains of the moon

Heinrich Hertz made perhaps the earliest recorded observation of the photoelectric effect in 1887, during his experiments on...

Philipp Lenard had been an assistant of Hertz and built on his work on the photoelectric effect. He discovered that the total...

No sooner do students see that light has a wave property (and have measured its wavelength) then this story is upset with...