Following William Herschel’s discovery of Uranus in 1781, it was noted that the planet’s orbit was being perturbed. From these small deviations, the French astronomer Urbain Le Verrier predicted the existence of Neptune, which was subsequently confirmed through observation.

Le Verrier next turned his attention to perturbations to the orbit of Mercury and predicted that an additional inner planet existed. A French doctor and amateur astronomer, Edmond Lescarbault, claimed to have seen this planet transit across the Sun, carrying out observations with a small telescope, recording them on planks of wood and using a watch missing one of its hands to time the events.

Despite his crude tools, Le Verrier accepted that Lescarbault’s observations confirmed the existence of the new planet. He named the body ‘Vulcan’ and died believing that he had discovered a new planet. After his death, sightings of the planet continued to arrive: two American observers noted a dim object close to the Sun and the New York Times reported that the “Planet Vulcan… appears at last to have been fairly run down”. However, observation during eclipses at the start of the twentieth century failed to find the planet and, in 1915, Einstein’s theory of general relativity explained the perturbation to Mercury’s orbit, making the planet Vulcan superfluous. 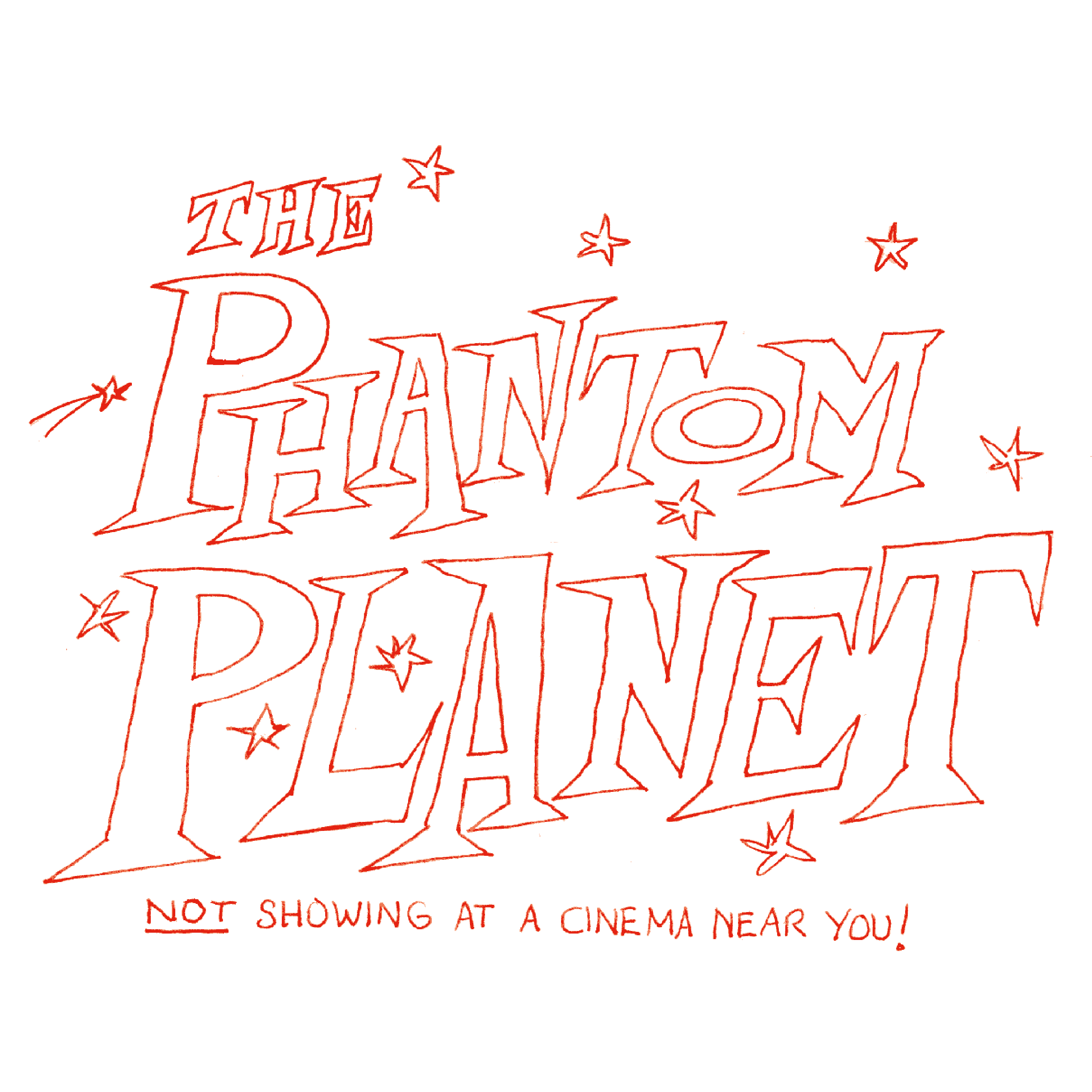