Compensation – one factor diminishing to compensate for growth in another

Back to why circuits are so pervasive 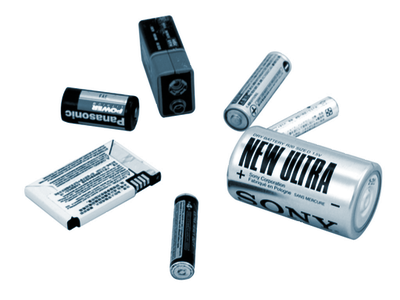 Later we'll see how choosing the character of the pathway allows particular tasks to be performed more effectively. Electric circuits are so common because we can control how and where the power is switched, so any chance to control that power better should be taken. Altering the character of the pathway, by selecting a large or small potential difference, with a resulting small or large current, is one such clear chance.

To shift energy over long distances, say for the National Grid, choosing the character of the pathway determines how much power stays in the electrical pathway and how much is switched to other pathways. We don't want any power in the heating by particles or heating by radiation pathways en route – only when the loop passes the consumer. At this point in the loop, consumer appliances switch to these pathways.

This quantity, the amount of energy shifted by the bulb each second, is called the electrical power of the bulb.

Depending on the ability and experience of your students you may need to spend time reviewing their previous knowledge and...

The electrical flow - all together now!

An absolutely fundamental point in coming to understand electric circuits is that when a circuit is completed the electric...

Students often consider the behaviour of a circuit in terms of current and much less often in terms of potential difference.

Many students from lower secondary level onwards know of electromagnets, but fewer recognise that there is a magnetic effect around any current-carrying wire.

Many students think that electric current or electric charge (or 'electricity'), rather than energy, is stored in a battery.