Over a period of four years, scientists using the Parkes Radio Telescope in New South Wales, Australia had been detecting mysterious, fleeting bursts of radio signals. The researchers wrote a report on the preprint server ArXiv describing the strange broadcasts, which they labelled ‘perytons’. It was subsequently discovered that the signals could be replicated by directing the telescope in a particular direction and opening the door of the microwave in the facility’s break room. 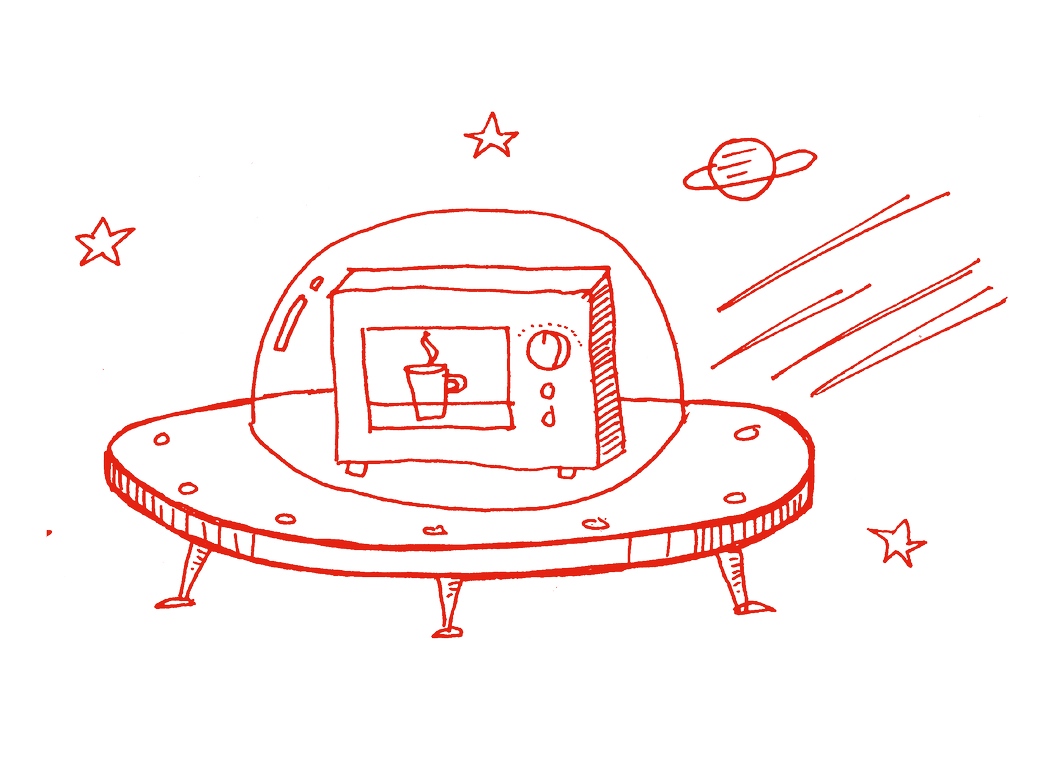 During the Second World War, radio operators reported being able to perceive microwaves as auditory stimuli.