From mule driver to the stars

The story of American astronomer Milton Humason’s career is a remarkable example of success against the odds. Humason dropped out of high school and was hired as a mule driver to help with the building of the Mount Wilson Observatory. An interesting aside is that when the telescope at Mount Wilson was constructed in 1904, the 22-tonne mount of the instrument was designed to float on a container of mercury to allow smooth rotation.

Whilst working, Humason talked to construction workers about the project and was hired first as a janitor and then as a darkroom assistant at the new observatory. He persuaded some of the astronomers to teach him mathematics and he was eventually appointed to the professional staff. Humason worked closely with Hubble and was awarded an honorary doctoral degree.

Although the discovery of Pluto is attributed to Clyde Tombaugh, Humason almost beat him to it. He had been directed to photograph certain areas of the sky and two plates he produced include images of the planet. However, in one, Pluto is too close to a star to be visible and in the other, the image of the planet fell on a flaw in the plate. 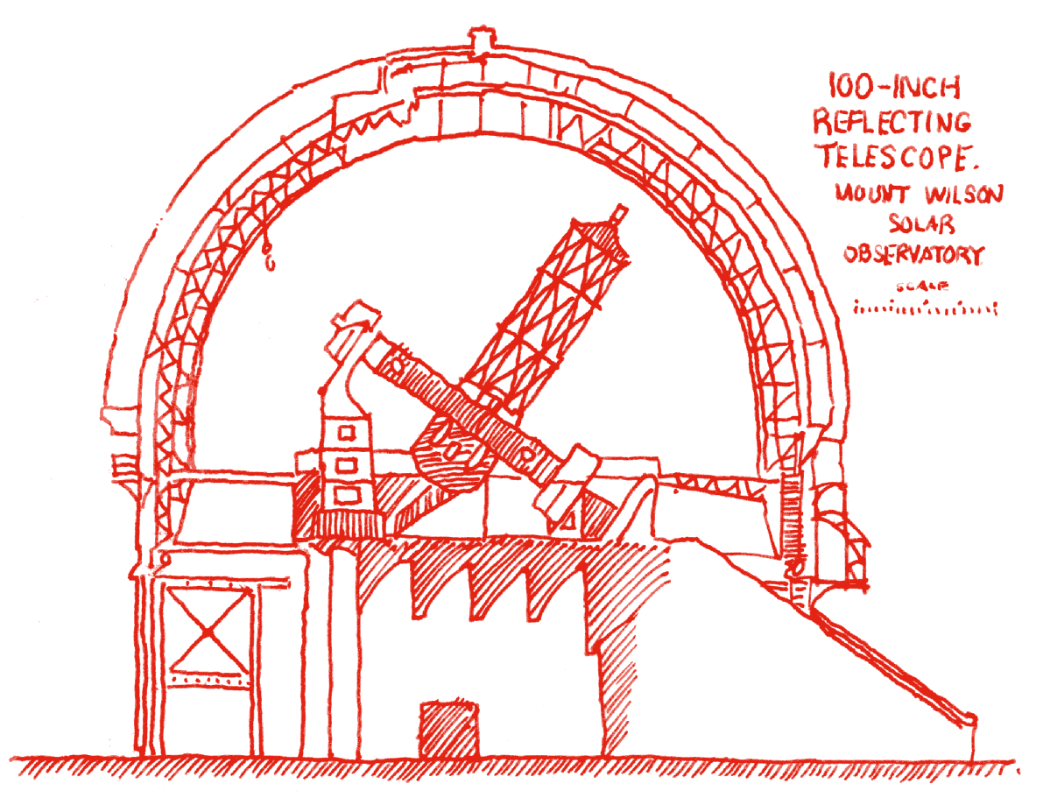