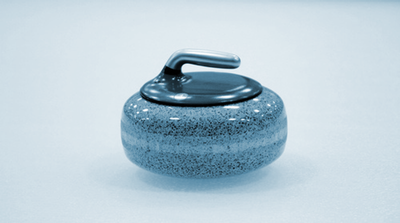 What have an object gliding through space in the farthest corner of the universe (well away from the gravitational pulls of any lurking massive objects) and a car cruising along a straight on the M1 motorway got in common?

Both are moving with a constant speed. In fact they're moving in one direction all the time as well. This restriction to one dimension – everything moving along a single line – results in simple situations where the underlying rules are suitably simple. For more complex situations and rules see the SPT: Force and motion topic.

Any moving object could be described as either moving with a constant speed or as having a changing speed. Alice and Charlie and Bob may not agree about the values of the speed that they record, but they will agree as to whether the speed is constant or changing. In this episode you'll concentrate on constant speed. In the next episode you'll look at situations where the speed is not constant: the forces do not add to zero.

The main concern that you'll explore is the essential connection between the constant speed of an object and the forces acting on it.

Starting points: Where have we been?

Before looking at the relationship between forces and speed it is important for pupils to understand clearly that:

Mass is a difficult, strange and sophisticated concept but it is important to build up an understanding of it. Students may...

Most students think that if an object is moving, there must be a force in the direction of its motion