Moving energy from one thing to another 2

Examples of apparatus and demonstrations that can be used to illustrate different energy transfers and generate discussion.

The list below uses a wide range of apparatus and activities. Which ones you use will very much depend upon the apparatus that you have available and the interests of your students. 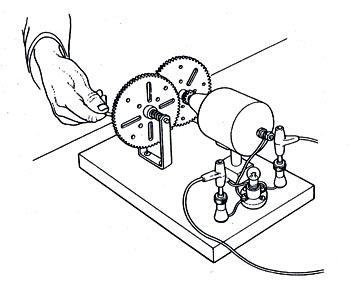 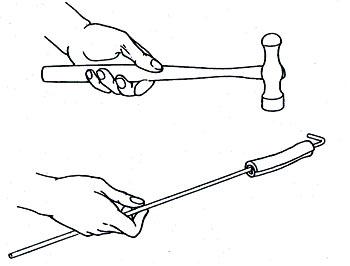 The hammer should be raised and allowed to fall (not hammered) on the lead a number of times. The temperature can be detected by holding the lead to the lips or cheek. It is also possible to use the thermocouple from 3 to measure the temperature rise. One junction is be inserted between the lead and its wire holder and the other connected to a sensitive galvanometer. 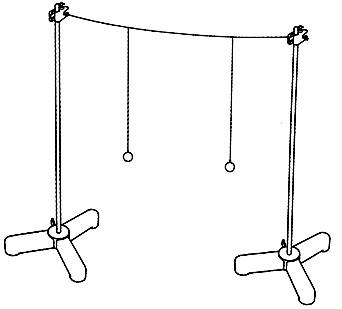 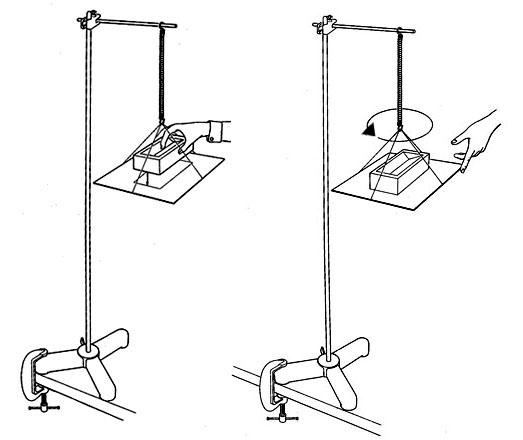 Begin with students’ common knowledge and everyday use of language. Show them what...

Other resources onTotal Energy of a System

Demonstration: A simple analogy that could be used with small groups or with individual students finding it difficult to...

One of the problems about teaching energy effectively is that there has often been an emphasis on learning about ‘accepted’...

Using a brick to introduce energy

Demonstration: How the vertical position of a brick determines how much energy is stored gravitationally.

Students’ explanations of thermal phenomena tend to focus on the properties and behaviours of objects, rather than thinking of the system of objects involved and their interactions

Total Energy of a System