Model of ions in motion

The cylinder is made of clear insulating plastic (e.g. Perspex), with metal top and ends. One end is equipped to plug into the dome of the Van de Graaff generator. Inside are three or four metallized polystyrene spheres. 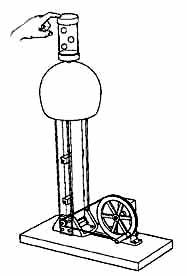 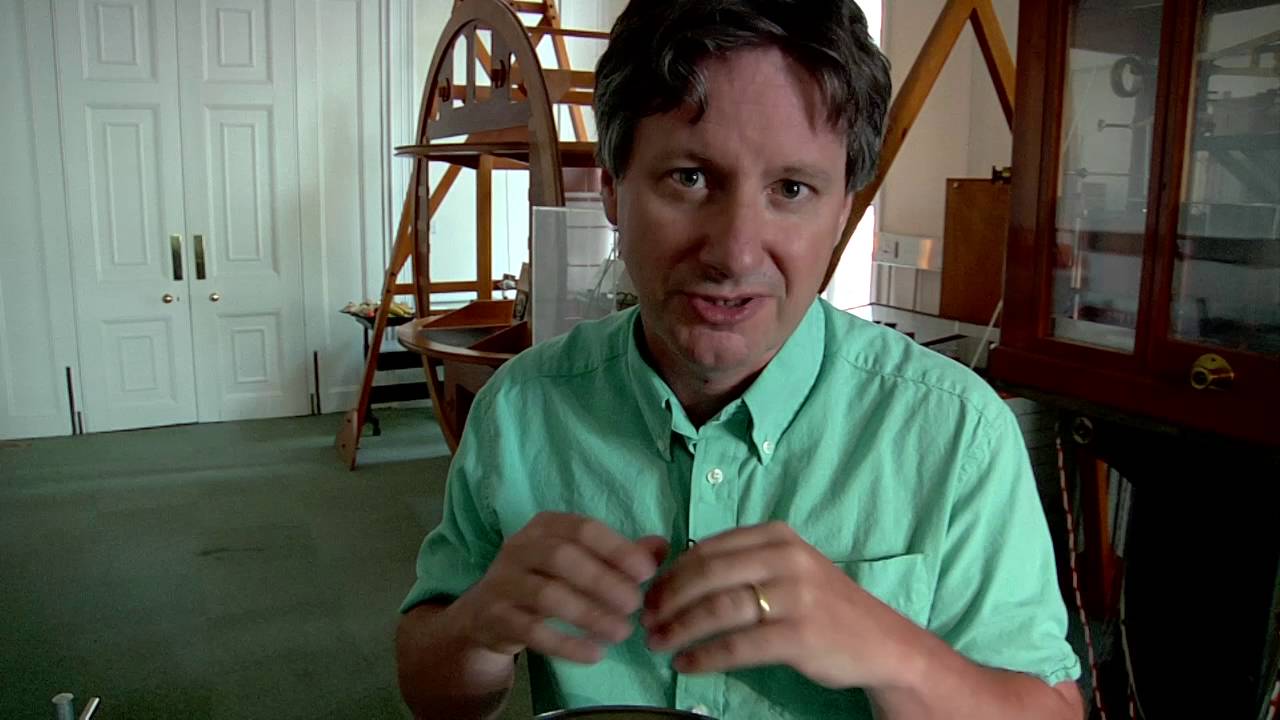 Demonstration: this experiment provides an excellent introduction to the concept of potential difference (voltage). Students...

The diagnostic questions can be used to check the pupils' understanding of voltage.

The word voltage is more approachable than the phrase potential difference so is probably enough for 11–14 year old children.