The lost pillars of creation

Perhaps one of the most well-known structures in a nebula is ‘the pillars of creation’ in the Eagle Nebula. The ‘fingers’ are composed of cold molecular hydrogen and dust. A team of French astronomers have claimed that a shockwave from a supernova that occurred 6,000 years ago destroyed the pillars and that the structure will only be visible for another 1,000 years from the Earth. This finding is disputed by Stephen Reynolds, an American astrophysicist, who disagrees that the hot dust cloud taken as evidence of a supernova by the French team indicates the occurrence of such an event. 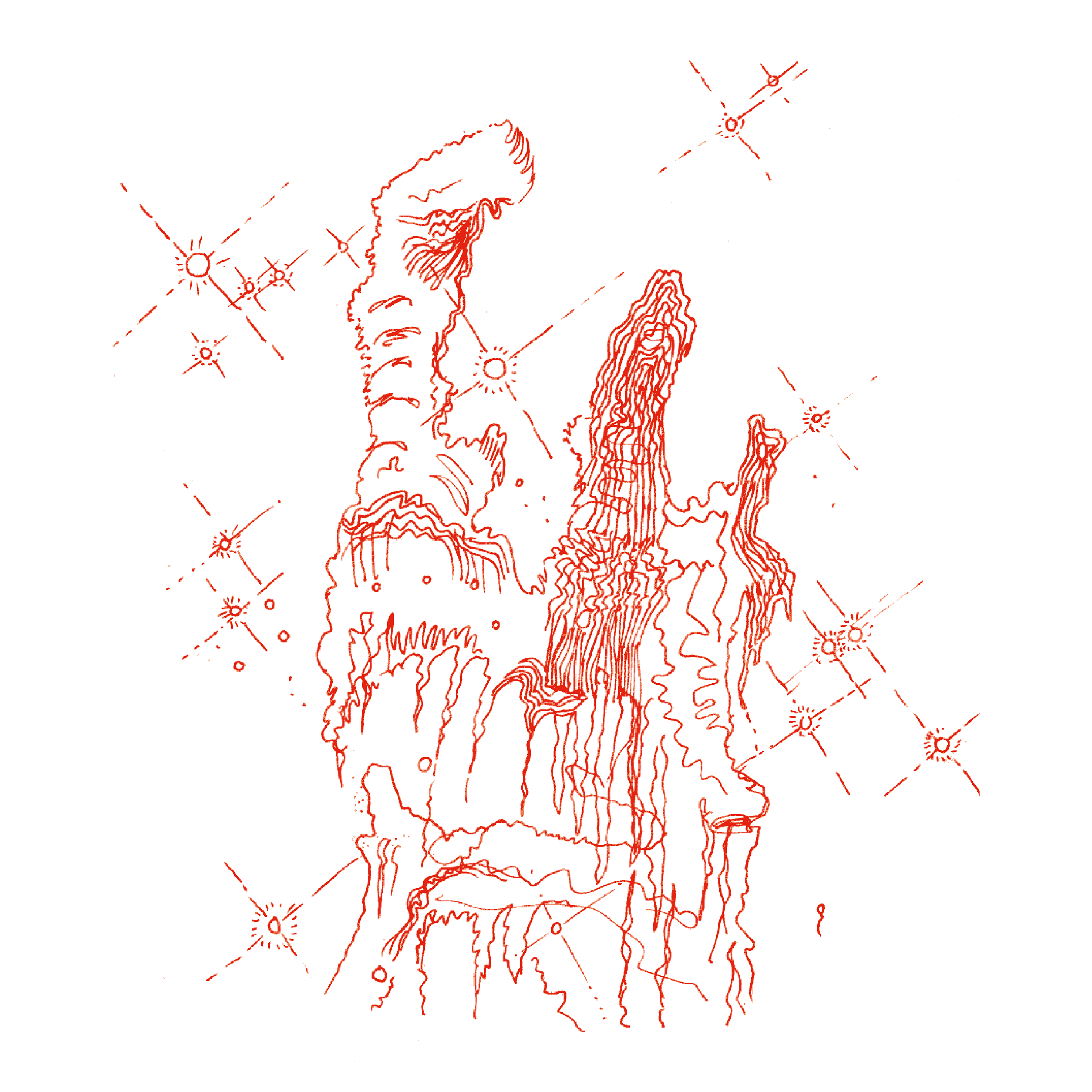