In 2008, one of the faintest supernovae ever recorded was detected by a 14-year-old amateur astronomer. Caroline Moore, from upstate New York, used a small telescope to image an unusual astronomical explosion which was a thousand times less powerful than a supernova (the destructive death of a star) but a thousand times more powerful than a nova (a release of energy from material accreted from a white dwarf in a binary system). A number of models have been proposed for the phenomenon including the collapse of a massive star into a black hole with limited radiation of energy. 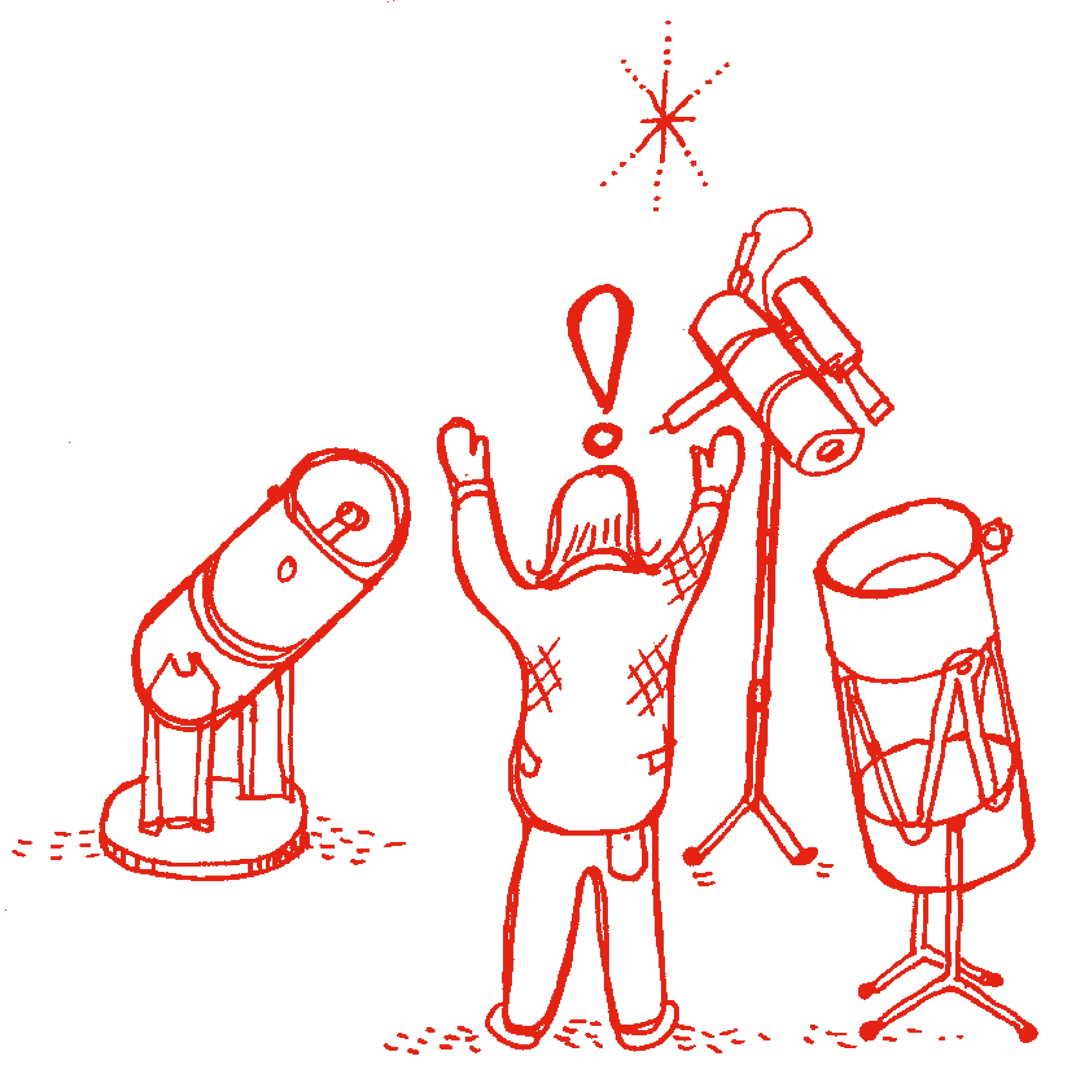