Hedy Lamarr was an Austrian-American film actress in Hollywood in the 1930s and 1940s. She was described as ‘the most beautiful woman in the world’, starred in a film that was banned due to its scandalous scenes and was married and divorced six times.

For a while, Lamarr dated the reclusive millionaire Howard Hughes, a film producer and aviation tycoon. She suggested alterations to the designs of his aircraft and Hughes encouraged her interest in technology, placing his scientists and engineers at her disposal.

During her unhappy marriage to Austrian weapons manufacturer Freidrich Mandl, Lamarr’s husband brought her to business meetings. She listened in to discussions and developed the idea of a radio-controlled torpedo. She proposed the concept of frequency-hopping, a process in which a signal is transmitted over a range of different frequencies, to prevent the jamming of radio-guided weapons. With the avant-garde composer George Antheil, Lamarr patented the idea but, when she approached the U.S. Navy, they dismissed her invention.

Following the publication of a scandalous autobiography, Lamarr spent the last years of her life as a recluse, communicating largely by telephone. She died in 2000.

The military belatedly realised the potential of frequency-hopping and the technology was used on ships during the 1962 Cuban missile crisis. Lamarr’s technique forms the basis of contemporary wireless technologies such as WiFi and Bluetooth. 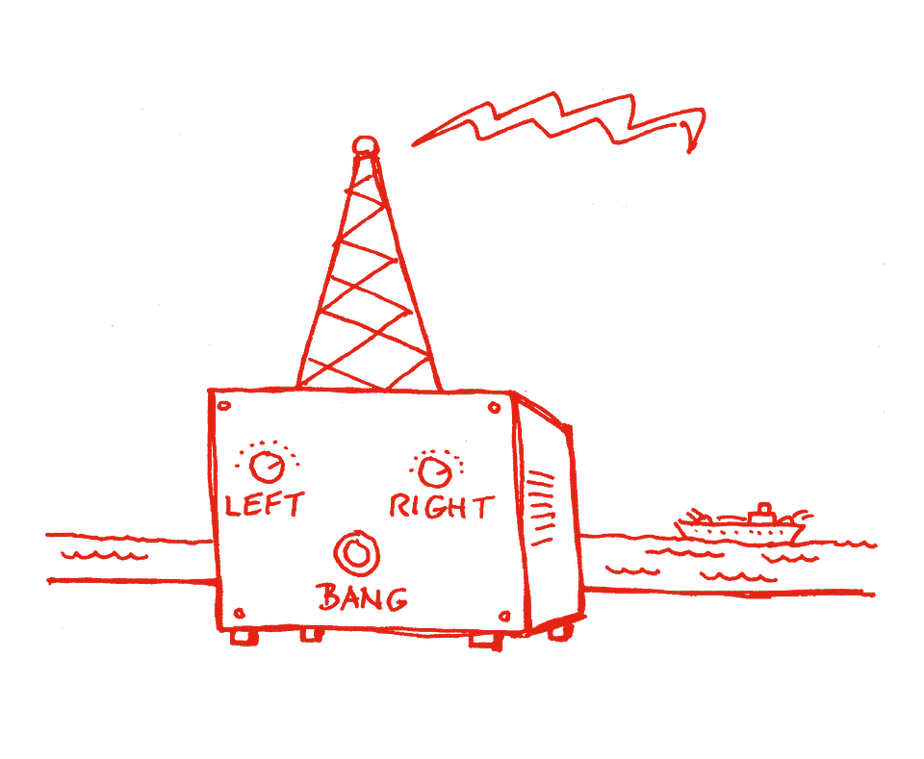 The story of the discovery of X-rays in 1895 highlights Wilhelm Röntgen’s sensitivity to detail.

Magnetic Resonance Imaging (MRI) uses a magnet, strong enough to pick up a car, to produce detailed images of your internal...

A selection of home experiments and online simulations that are suitable to use with your students aged 16-19 (KS5) whilst...