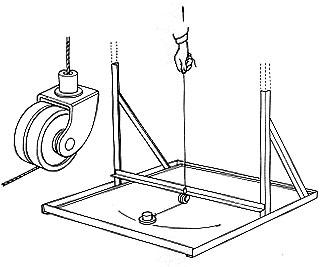 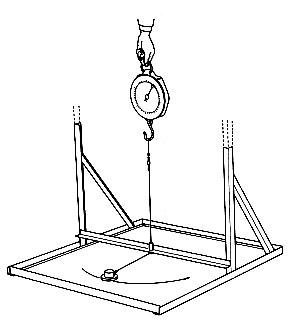 As the force on the puck is increased, its orbit gets smaller and its speed increases. Kepler's Second Law states that a planet in its orbit sweeps out equal areas in equal times.

When Tycho Brahe was 17, he observed the conjunction of Jupiter and Saturn and was dismayed to find that the astronomical...

In this episode, students will learn how to combine concepts learned in the study of circular motion with Newton’s Law of...

formalises Orbits
can be derived from Conservation of Angular Momentum