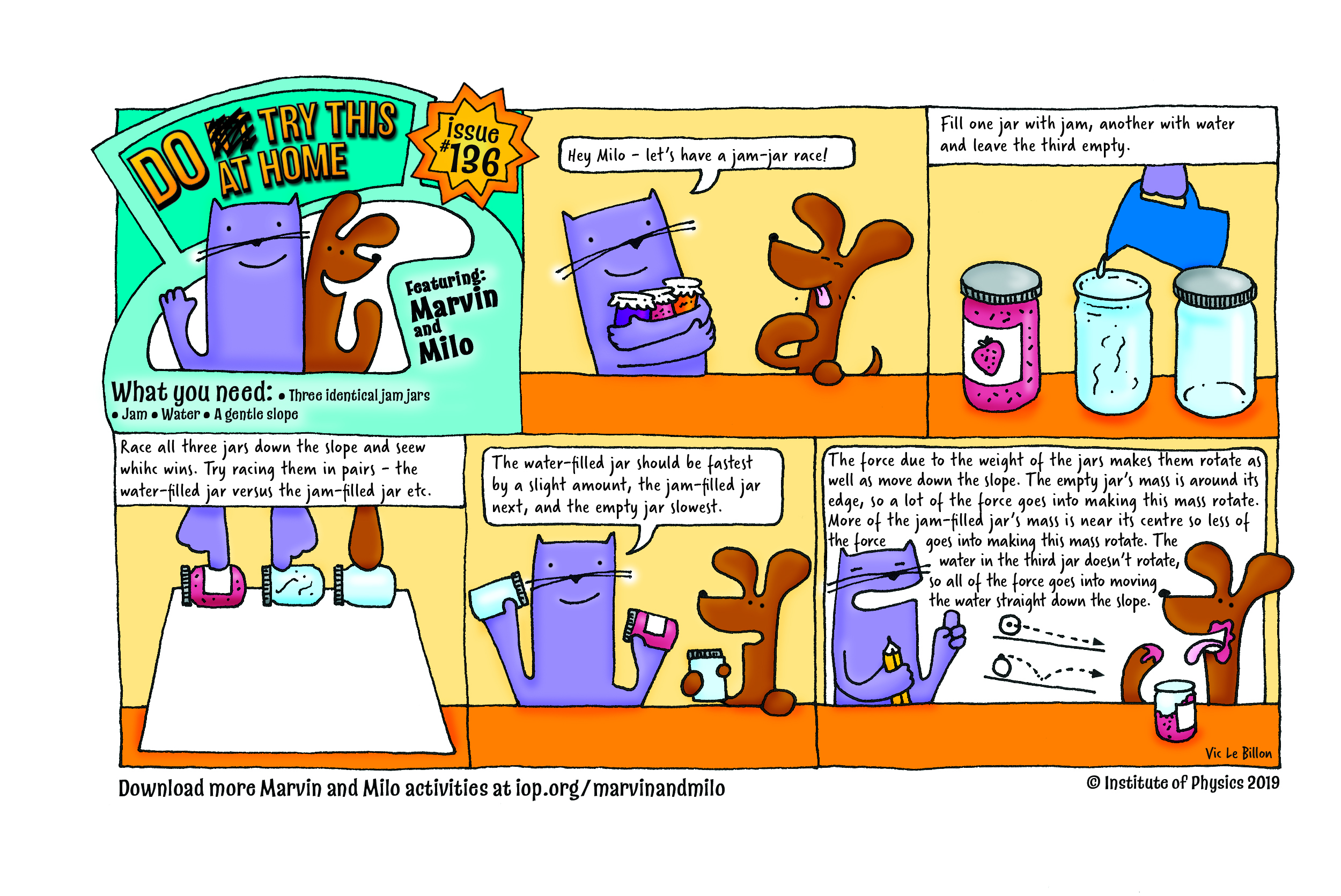 Differentiating between mass and the force of gr...

Once again, here is a distinction made in the sciences that everyday conversations don't bother with. Statements such as: The...

Samoan Air has begun charging customers by their mass. The rates vary depending on the route but range from $1 to $4.16 per...

Researchers have recently attempted to answer the questions of why the largest animals are not the fastest. They suggest that...