A radioactive source produces radiation that will ionise the air. The conducting air completes a circuit to charge an electroscope. Use the circuit to show the ionising effect of the radiation and present it as a means of detecting ionising radiation.

A school EHT supply is limited to a maximum current of 5 mA. which is regarded as safe. For use with a spark counter, the 50 MΩ. safety resistor can be left in circuit so reducing the maximum shock current to less than 0.1 mA. Although the school EHT supply is safe, shocks can make the demonstrator jump. It is therefore wise to see that there are no bare high voltage conductors; use female 4 mm connectors where required.

A web cam or ‘flexicam’ could be used to project an image of the electroscope's gold leaf onto a screen. Alternatively, use a bright lamp to cast a shadow of the leaf on a screen or wall.

The advantage of using an EHT is that it looks like an electric circuit – albeit a strange one. The electroscope plays the part of very sensitive meter and the air between the plates is a component whose resistance changes.

Take care when using the electroscope not to make it all seem like a sleight of hand – especially when moving leads around.

Getting a current to flow and charge the electroscope 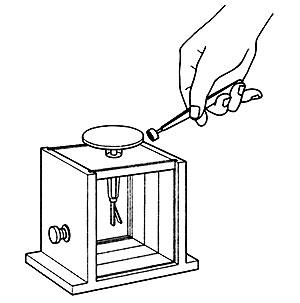 This experiment was safety-tested in May 2007 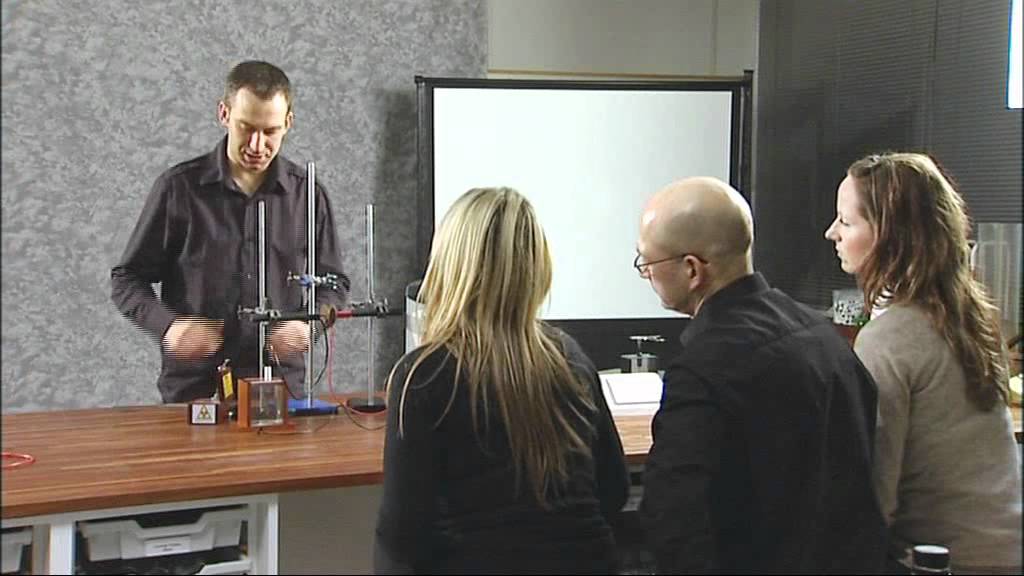 The air can be ionised by flames, radioactive sources and strong electric fields...

The purpose of this collection of resources is to support the teaching of ionizing...

Photons have a frequency–they are a radiation, one way of describing the essential process of do like me, later that connects...

How to make an infrared transmitter.