Material scientists have developed many ingenious substances to solve engineering problems, but one of the most audacious was the proposal to use pykrete to build aircraft carriers.

During the Second World War, the Allied forces struggled to provide air support for distant Arctic convoys. Geoffrey Pyke, a journalist and inventor, came across data that indicated that ice mixed with wood fibres was significantly stronger than pure ice. Consequently, mixtures of ice and wood fibres came to be known as pykrete.

Pykrete has a number of properties that make it a useful construction material: its low thermal conductivity means that it melts slowly and it is both much stronger and tougher than ice. Whilst frozen, pykrete has similar properties to concrete.

Pyke passed the data on to Max Perutz, who would later win the Noble Prize for his work on haemoglobin. Perutz requisitioned a meat freezer at Smithfield Market in London to investigate the properties of pykrete, hiding the secret research behind rows of animal carcasses. To demonstrate the material’s strength to military leaders, a bullet was fired at a block of pykrete which so successfully deflected the projectile, it ricocheted into the shoulder of the Chief of the Imperial General Staff.

Pyke pitched the idea of a ship, 800 m long and 9 m deep to Lord Mountbatten who felt his idea was worthy of further investigation and sent the inventor to see Churchill. Their meeting was dramatic:

I was told that the Prime Minister was in his bath. I said, ‘Good, that’s exactly where I want him to be.’ I nipped upstairs and called out to him: ‘I have a block of new material I want to put in your bath.’ After that he suggested that I should take it to the Quebec Conference 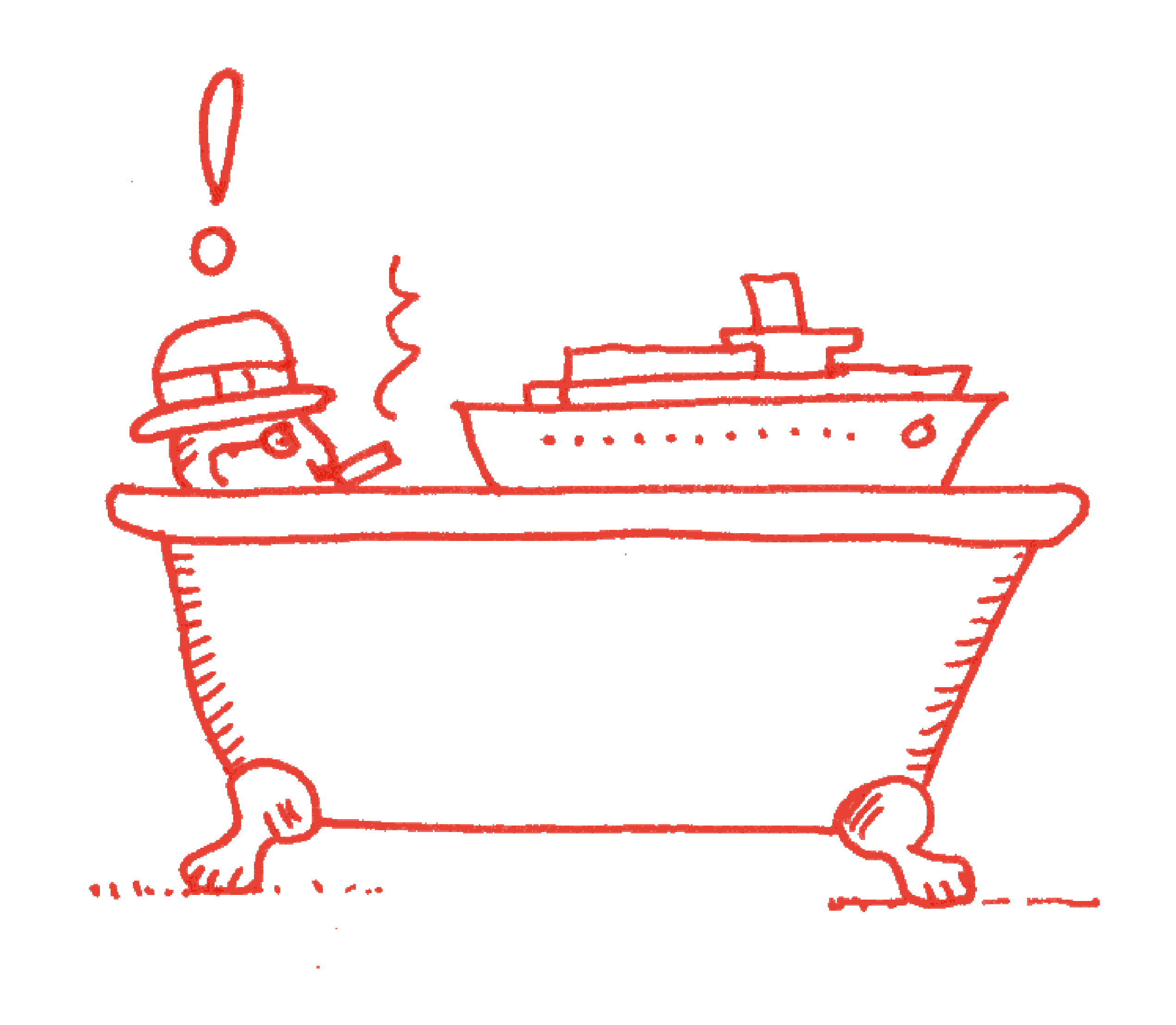 Construction of two prototype ships began in Alberta, Canada in 1942. However, the project never got beyond its early stages because problems related to manufacturing large quantities of pykrete and steering the large vessels were never resolved.

Despite the failure of this project, Pyke continued to propose new inventions: he observed that, in post-war Europe, coal was in short supply but sugar and unemployed people were plentiful, so he proposed trains powered by 20 or 30 people pedalling stationary bicycles.

Some students think that air is not a gas

Some students draw liquid particle diagrams with a regular pattern

Many students think that atoms do not move in a solid