High-speed particles from the nucleus and elsewhere

Sources of high energy particles – not only the nucleus 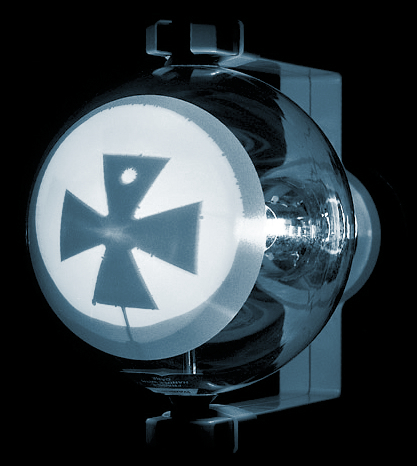 Particles that ionise must also shift significant quantities of energy, and it is this that (again) suggests that they are nuclear in origin. Shuffling electrons around in atoms or molecules simply does not produce enough changes in the electromagnetic store (only attojoules (about 2 × 10-18 joule) for completely moving an electron from the atom).

The energy available from the electromagnetic store of the atomic electrons is about a million times too small. As with ionising photons, the rate of emission cannot be altered by changing the environmental factors. This is another clue that the origins are nuclear and not atomic, for the same reasons: that temperature and pressure affect only the atomic electrons and not the nuclei.

There are ways of producing particles that are identical to those emitted from nuclei. Here, identical means having an effect on absorbers that is indistinguishable from the effect produced by ionising particles of nuclear origin. That these effects are identical makes it impossible to build detectors that do distinguish between the particles on the basis of their sources. These artificially accelerated particles (surprisingly) come from particle accelerators. A simple particle accelerator uses an electric force to accelerate the charged particle: place a concentration of charge of opposite sign to the particle and there is an attractive force. To produce a larger acceleration, produce a larger electric force, by setting up a higher concentration of charge. There are subtleties beyond the simple physics, and the engineering of particle accelerators is extremely complex. Physics 16–19 refines these simple physics ideas, calculating the forces on the charged particles and so their ejected energy.

The hill is a 1/r shape (the same as the electrical potential around a nucleus due to its electric charge).

The nature of the radiation

It is quite common for teachers and students to talk about alpha, beta and gamma radiation. In fact, on first discovery...

One of the most fundamental principles in the universe is the conservation of charge. You may have already met it, albeit...