Werner Heisenberg was a German physicist who proposed an important novel conceptualisation of quantum theory. Born in 1905, he went to school with Heinrich Himmler who went on to become the commander of the SS in Nazi Germany. During the Nazi era, Heisenberg was attacked in the SS publication, Das Schwarze Korps. Though Heisenberg was a member of the German Evangelical Church, the newspaper called him a "white Jew" and ominously argued that he should "disappear". Heisenberg’s mother visited Himmler’s mother and told her: “We have to care for our boys.” Whilst Himmler was slow to respond to his mother, he wrote to SS Gruppenfuhrer Reinhard Heydrich that Germany could not afford to lose Heisenberg. In response, Heydrich wrote to Heisenberg warning him not to mix his personal and professional lives. Following the war, Heisenberg settled in Göttingen, in north-west Germany. He had five children and when his wife gave birth to twins, his colleague Pauli (see below) congratulated him on his ‘pair creation’ - an allusion to the process of pair production in particle physics.

Heisenberg nearly failed his doctorate because one of his examiners in practical physics, Wilhelm Wien (noted for his contributions to thermodynamics and electromagnetism), had set him some experimental tasks to carry out before his final examination, which Heisenberg failed to complete. In the examination, Wein asked Heisenberg about an interferometer he was meant to have studied, but Heisenberg had not used the device and tried to come up with an answer on the spot. This response angered Wein who then questioned Heisenberg about the resolving power of telescopes. Again, the young scientist was found lacking. It was only because of the intervention of Heisenberg’s theoretical supervisor, Arnold Sommerfeld, who believed that his student was a genius, that Heisenberg was allowed to gain his doctorate.

Sommerfeld is notable for his work in atomic and quantum theory. He was nominated for the Nobel Prize 84 times but never won the award himself. However, his teaching achievements are attested by the fact that four of his doctoral students (Heisenberg, Pauli, Debye and Bethe), and three of his postdoctoral researchers (Pauling, Rabi and von Laue) won the prize.

Whilst allergies are typically not conducive to scientific thinking, in one case at least, they may have led to a breakthrough. In June 1925, Heisenberg suffered a severe bout of hay fever that made him spend time in Helgoland, a small archipelago in the North Sea. Whilst on the islands, Heisenberg developed a novel strategy for calculating the energy levels of atomic oscillators. The approach was radical but produced excellent results and Heisenberg wrote that he was unsure whether to publish the method or “throw it into the flames”. Fortunately, after sending his work to his colleague Pauli, he chose the first option.

Uncertainty of an assassin 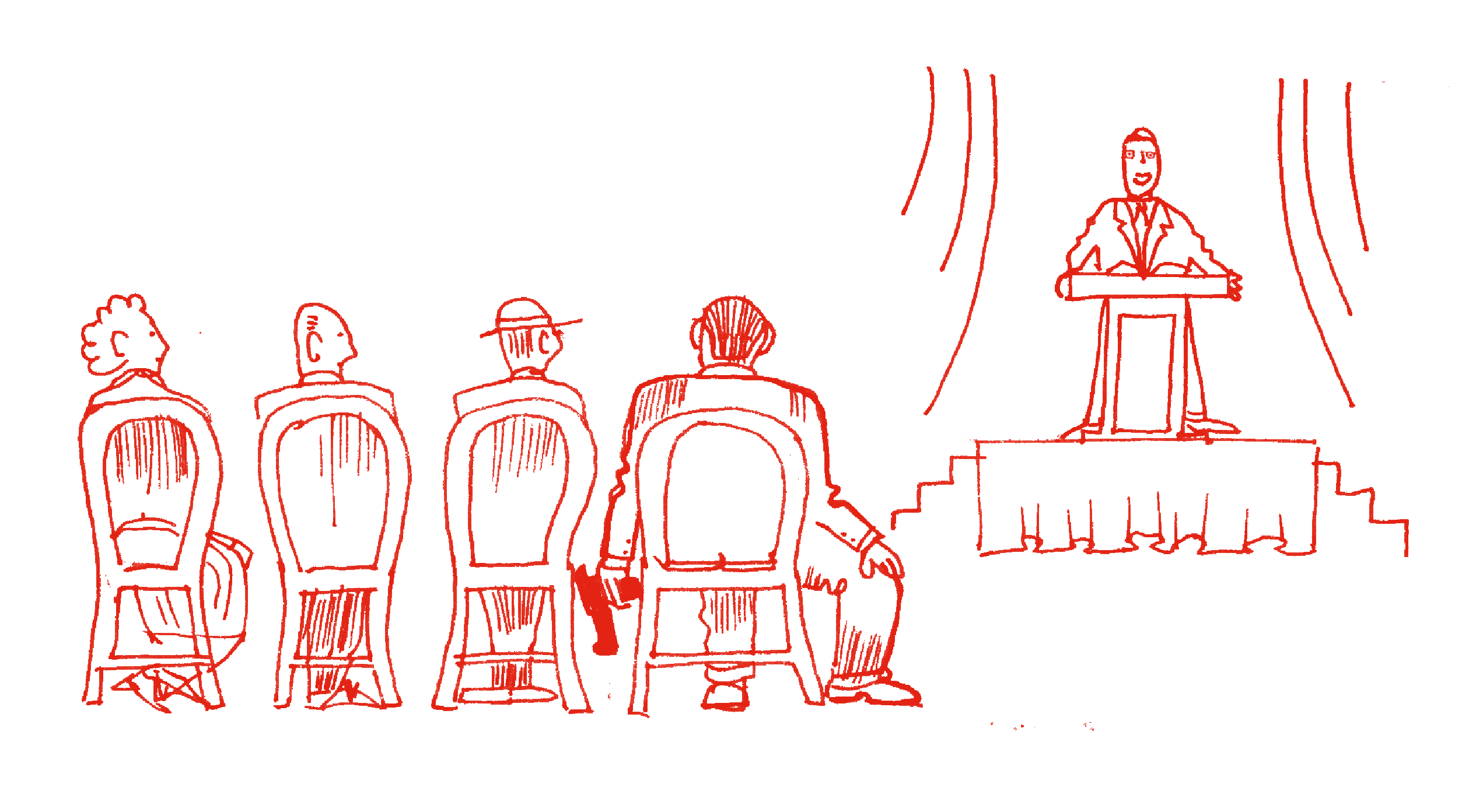 Heisenberg was a central figure in the Nazi regime’s efforts to construct an atomic weapon. The US intelligence agency, the Office of Strategic Services, initially planned to disrupt the nuclear programme by kidnapping Heisenberg but decided that assassination would be more feasible. Bizarrely, their chosen assassin was Moe Berg, a major league baseball catcher, who had become an agent during the war. Towards the end of 1944, Berg was ordered to attend a lecture by Heisenberg in Switzerland. Armed with a gun, Berg was instructed to kill the physicist during the lecture if it became clear that Heisenberg was involved in the bomb project. Berg decided that the assassination was not necessary and, a few days after the lecture, managed to secure an invitation to a dinner party Heisenberg was attending. Berg used the opportunity to talk to Heisenberg and accompany him back to his hotel. The American concluded that Nazi atomic research was at an early stage and further covert action unnecessary.

R. Hilsman, From Nuclear Military Strategy to a World Without War: A History and a Proposal, Westport, CT, Praeger, 1999, p. 5

A common approach to introducing the idea that light shifts energy in discrete chunks or photons is to state that light not...