From frogs to corpses

Italian physicist Luigi Galvani’s experiments with frogs’ legs, which demonstrated the link between electrical current and the action of nerves, are well known. But there are some interesting footnotes to the story. 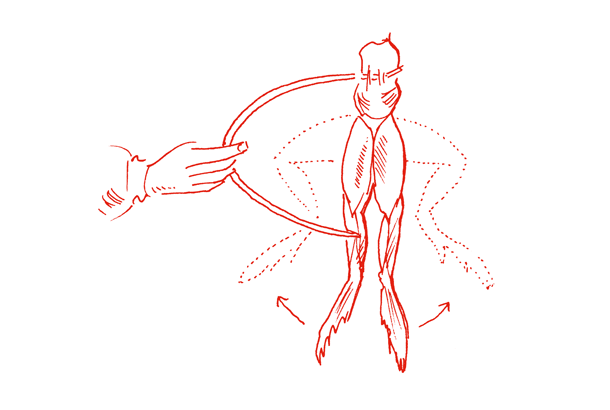 It is reported that, following Galvani’s experiments in 1780, the supply of live frogs diminished due to scientists’ eagerness to replicate his work. One researcher, Eusebio Valli, wrote an impassioned plea to a colleague:

Sir, I want frogs. You must find them. I will never pardon you, Sir, if you fail to do so. I am without Ceremonies, Your most humble servant, Valli

Galvani’s experiments may also have spurred on his rivals. Alessandro Volta is reported to have developed the first Voltaic pile, an early form of battery, in order to contradict Galvani’s belief that the current animating the frogs’ legs was due to some form of innate vital force. 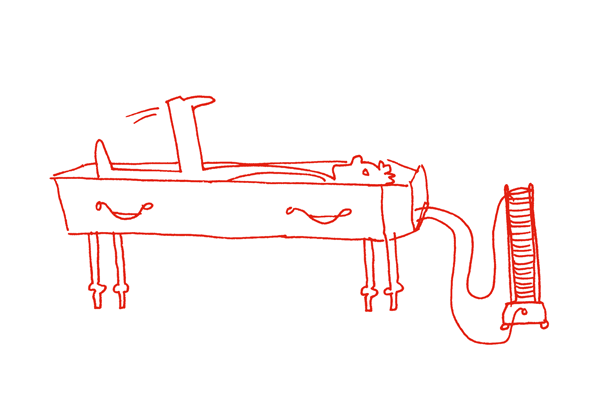 Galvani’s nephew, Giovanni Aldini, followed in his uncle’s footsteps by touring a gruesome demonstration of the action of electrical current on tissues. In front of audiences, Aldini applied currents to the bodies of recently executed criminals, including a decapitated corpse. The corpses were seen to clench their jaws, raise an arm or open an eye as if to stare at the audience, among other effects.

On a visit to London, Aldini acquired the body of a recently executed murderer, George Foster, and applied electrical stimulation that caused the body to seem reanimated. A local newspaper reported that this apparent resurrection was so troubling that one member of the audience died of fright after returning home.

Aldini’s work may have been an inspiration for Mary Shelley’s Frankenstein.

Johann Ritter is perhaps best known for his discovery, in 1801, of the rays that subsequently became known as ultraviolet...

These diagnostic questions can be used to check pupils' understanding of electric current.