Origins of the buoyancy force

This is an account of the origins of the buoyancy force.

Both boats floating in the water are in equilibrium. Can you identify all the forces that are acting on the boats in the sketches?

The gravitational force on an object (the pull of the Earth) is the one force you can always rely on to be present. If this were the only force acting on a floating object it would sink. To keep it stationary on the water there has to be another force, one acting upwards to balance the pull of the Earth. This is the buoyancy force. It is sometimes also called the upthrust of the water. This buoyancy forces supports the boat just as the table supported the teapot. The boat is an object in equilibrium, acted on by two forces. 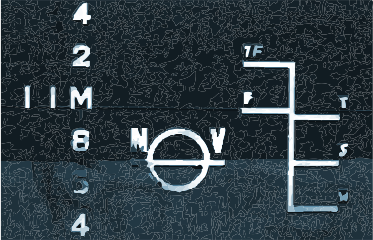 How big a hole is made in the water is important. You can overload boats. Cargo ships were regularly overloaded, and many seafaring nations were in the habit of painting marks on the sides of their ships to show just how much cargo you could load. The more you loaded on, the larger the hole in the water, and the lower the boat floated. This was standardised as a result of the work of Samuel Plimsoll, a British MP. He introduced several lines, to allow for journeys to different locations, in different seas and at different times of year. Although the boats were always displacing water, it was not always the same water.

And that's an important clue, as buoyancy forces are exerted by all fluids, including air.

Making holes in water – the larger the hole, the greater the force 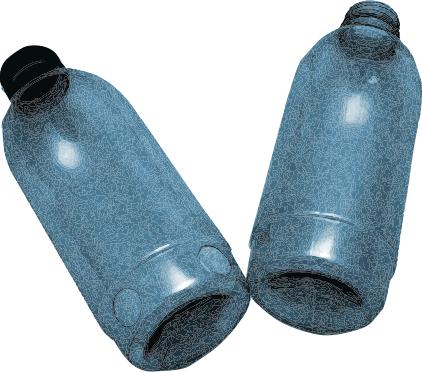 Why do some things float and others sink?

For equivalent volumes of substances the statement heavy things sink and light things float is close to being true. However...

The purpose of this activity is to give pupils first hand experience of a buoyancy force and to encourage them to talk about...

Floating and sinking are often the subject of study in science lessons. An object that is afloat is an object in equilibrium...