Forces due to electric charges

Charged materials exert forces on each other which might be attractive or repelling. The closer the materials, the larger the forces.

When fixing anything to a high point, use a proper step-ladder held by a colleague.

NB Use the output via the safety resistor. 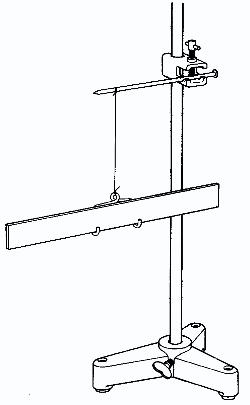 A video showing static electricity and charge with an 'electric sausage' (shows a similar demonstration):

Historically, the first observations and experiments with electricity involved...

Demonstration: to illustrate the dangers associated with transferring fuel.

Demonstration: Electrostatic forces are an example, like gravitational and magnetic forces, of "action at a distance".

The device is used for detecting electric charge and can also identify its polarity, if compared with a known charge.