John Ambrose Fleming is best remembered for his eponymous left-hand rule. He also spurred the wireless technology revolution with his invention of the thermionic valve in 1905 and worked with John Logie Baird in the development of television. He described the idea for the valve occurring as a “sudden very happy thought”. However, Fleming’s route to success was far from direct.

He was forced to leave his undergraduate studies at University College London after two years to earn money working at a Dublin shipbuilder. He left that job after a couple of months to become a clerk at the stock exchange and completed a degree by studying in the evenings.

Fleming became a science teacher and developed an approach to pedagogy that emphasised practical demonstrations. While working at school, he corresponded with James Clerk Maxwell, ultimately deciding to leave teaching to study with him at Cambridge.

Fleming’s transition into research was not easy and, because his mathematical knowledge was weak, he initially struggled to understand Maxwell’s work on electromagnetism. Fleming overcame this inauspicious start to his academic career, ultimately becoming the first professor of electrical engineering at University College London and writing a book on the transformer that was widely read at the time.

While Fleming demanded precision of expression from his students, they complained that his lectures, though clearly explained, were difficult to follow as his delivery was so fast that they struggled to take notes. But he retained his dedication to supporting students’ practical work: rather than typical laboratory classes, some of Fleming’s students carried out experiments on a substation near Charing Cross. 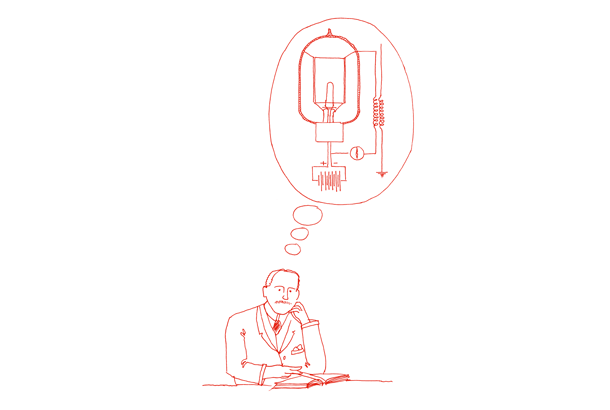 From frogs to corpses

Italian physicist Luigi Galvani’s experiments with frogs’ legs, which demonstrated the link between electrical current and the...

Episode 100: Preparation for electric current to...

The equipment used in this topic is relatively basic. Look out for display meters, excellent for demonstrations, and which are...

Though his experiment with a kite in a thunderstorm is well known, Benjamin Franklin put electricity to some other strange...