The development of new observational techniques has seen an increase in reports of exoplanets, planets that orbit stars other than the Sun. The launch of the Kepler Space Telescope which monitors the brightness of over 145,000 main sequence stars has led to a spike in the discovery of exoplanets with 700 new exoplanets discovered in 2014 alone.

One of the most interesting exoplanet discoveries was reported in early 2017: astronomers found evidence of seven temperate planets, of masses and sizes similar to the Earth, orbiting a cool, Jupiter-sized dwarf star. The host star, named TRAPPIST-1, is 39 light-years away and has a mass just 8% of the Sun. The dwarf star is relatively cool with a surface temperature of around 2,600 K. The planets have orbital periods ranging from 1.5 days to just over 12 days and have surface temperatures in the right range to allow the presence of liquid water. A 2020 paper described the TRAPPIST-1 system as: “[t]o date, … the most observationally favourable system of potentially habitable planets known to exist”. 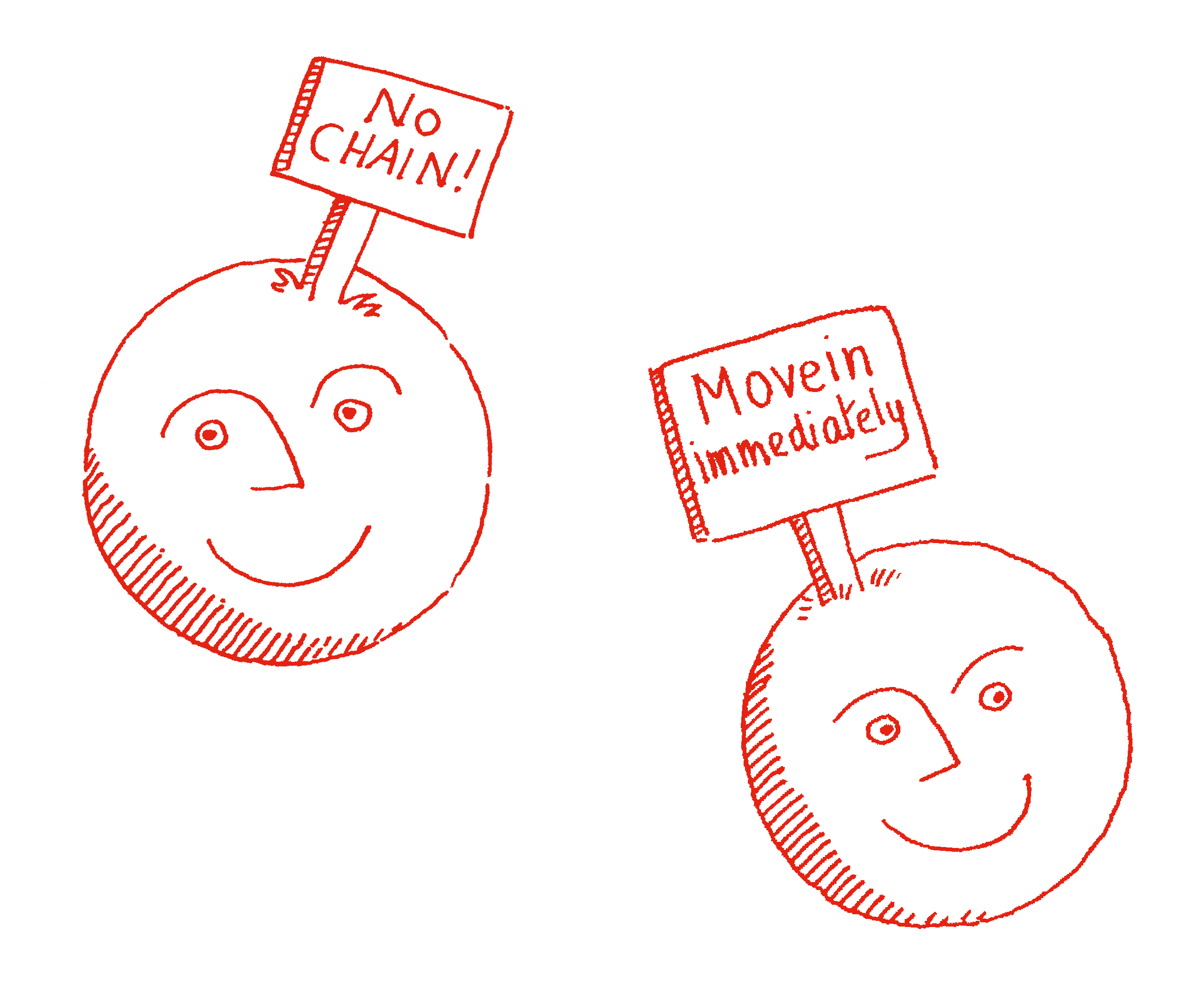 Some students think that at 12 o’clock noon, the Sun should be directly overhead of the observer