Aim for a coherent and consistent account of energy 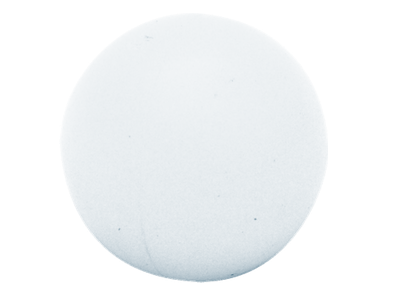 One reason for controlling the flow of charge round an electrical circuit is so that energy can be shifted to the particular stores that you want. In the intricacies of modelling simple electrical loops, it's probably important to re-emphasise this reason, asking questions about what happens over a duration for which there is a flow. As the modelling and calculations are all for constant currents, ask questions that explicitly take a slice of duration from within this steady state. As emphasised in the SPT: Energy topic, you will need to pose the questions carefully, specifying clear start and end points, and describing the physical situation carefully, before asking for the energy description. Ask about the energy shifted as a ball bounces and you ought to expect a wide variety of answers. Ask again, but this time specifying exactly where the ball starts and where it ends up, and you can much more reasonably expect a very limited range of answers.

Please avoid electrical energy and light energy, as these are not stores. The reasoning is given in the SPT: Energy topic. (In episode 02 there is more on the flow of energy through electrical working.) The circuit doesn't contains energy in an electrical store that it shifts to the thermal store: the rope loop doesn't contain a supply of energy in a kinetic store that is depleted to warm the hands of the individual modelling the resistor. Both the electrical loop and the mechanical loop provide a physical mechanism that connects changes in one store with changes in another – both are examples of pathways.

It is also interesting and instructive to talk about the relative costs involved in running different electrical appliances...

Class practical: an extra wire can shed light on the problem.

You might make the wrong track pupil ideas an explicit part of your classroom discussions by introducing them to the lesson...