A catch-all term for complex interactions 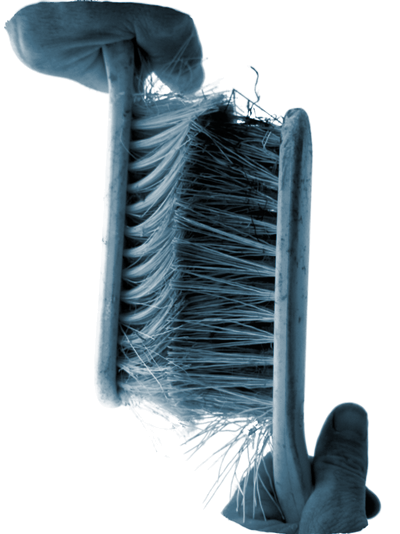 The resistance of a circuit element is a term that summarises many complicated microscopic interactions between the flowing charge carriers and the material, the result of which is to impede the flow of charge. In this way it is just like sliding friction, which gives a tidy macroscopic description of many messy dissipative interactions between two moving surfaces that impede movement.

However, resistance isn't force-like. There is no active opposition to the action of the voltage. The current is reduced by increased resistance, but it cannot be reduced to zero.

The dissipative effects increase with increased flow precisely because there is resistance.

As complicated as drag 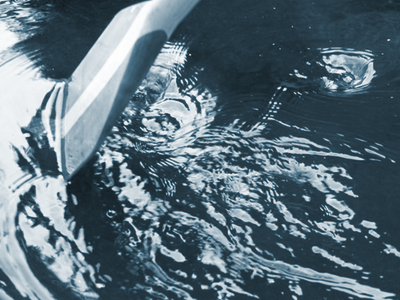 A more complete understanding of resistance will allow a connection to be made between the structure of the material through which the charged particles pass to the value of the resistance. The best basis we have is quantum theory, which predicts the forces on the electrons by calculating the interactions between them and the material using very advanced mathematics. (This is not a simple story about charged particles bouncing off atoms.) However, it does predict the values of the resistance (even if not very well), which the colliding particles model (perhaps appropriate as a story for 11–14 year olds) doesn't.

Perhaps we should no more try to give a detailed account of resistance than of drag forces. Both are a macroscopic summary of many complex interactions, and all the more useful for that. We can make carefully engineered components that impede the flow more or less independently of the current. These are resistors. Putting one of these in a constant flow sets up a potential difference across the resistor as a result of this impeding action.

The electrical resistance of a component in an electric circuit is a property that describes how the electric current in the...

Relationship between volts and amps for electrol...

Class practical: this experiment looks at the relationship between current and potential difference (p.d.) for a length of...