Electrical generators - what do they do?

Electricity is not made by generators

The charge is already in the loop: the generator sets them in motion 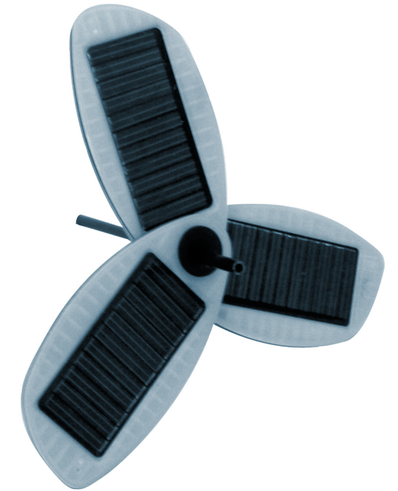 The energy shifted every second in this circuit depends on both the current and the potential difference. In this simple...

Good room heaters warm the particles in a room, so they switch pretty much all of the power from the electrical pathway to a...