Gossamer spiders, also known as ballooning spiders, may use the Earth’s vertical atmospheric electric field to fly. The spiders move through the air by using gossamer threads to catch the wind in a behaviour referred to as ‘ballooning’. Charles Darwin reported the phenomenon while sailing off the coast of Argentina.

Though the spiders are thought to gain buoyancy from both the wind and convection currents, surprisingly heavy spiders are capable of ballooning and have been observed taking off with unexpectedly high initial accelerations. Researchers have speculated that spiders’ silk may become charged in the process of spinning or weaving and provide an additional electrostatic buoyancy force. The Earth has an average negative surface charge density of 6 nC/m2, which may exert a repulsive force on the spiders’ threads and contribute to their ability to balloon. 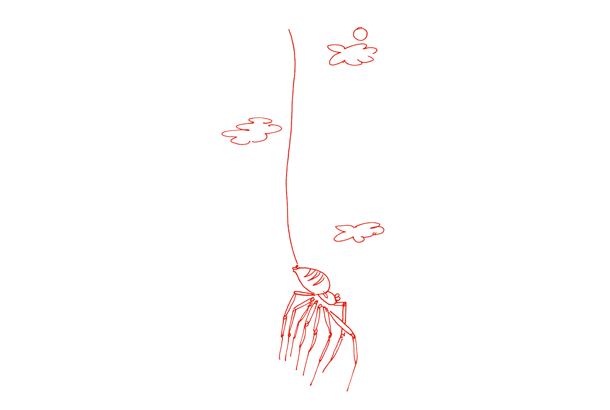 The BBC website reports the story of an Australian man, Frank Clewer, who went to a job interview wearing a nylon jacket and a...

Swedish chemist Svante Arrhenius is perhaps best known for his work on the ionic disassociation of acids and bases, for which...

Volta, the opera singer and the electric pistol

Alessandro Volta made many contributions to science. Most famously, the unit of potential difference is named after him. Volta...