An electric field exists in any region where a charged particle is subject to a force that depends only on the particle’s charge and position.

The electric field at a point is a vector quantity usually represented by the symbol E.

The electric field at a point is defined as the force per unit charge that would act on a small positively charged particle located at that point.

If a small test charge of size q is subject to a force F at some point, and F depends only on the particle’s charge and position, then the electric field at that point is defined as

Electric fields can be represented graphically by electric field lines and/or by equipotentials.

The field line at any point is always normal to the equipotential drawn through that point. The field direction is from high to low electrostatic potential 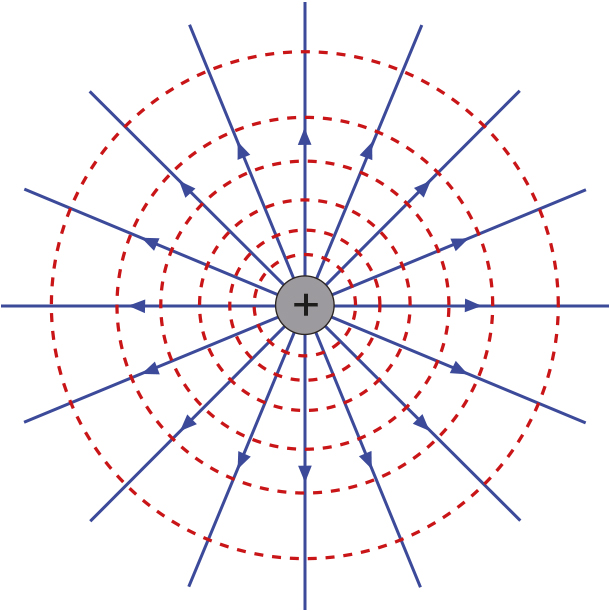 Figure 2: The electric field due to a positive charged spherical object

In liquid crystal displays (LCDs) electric fields are used to control the orientation of long molecules that have a small positive charge at one end and a small negative charge at the other. The magnitude of the field used in LCDs is typically ~ 106 N C-1. An electron has charge q = -1.60 × 10-19 C, so when located in a field of this magnitude an electron experiences a force that acts in the opposite direction to that of the field and has magnitude F = 1.60 × 10-13 N. Close to the Earth’s surface, there is a naturally occurring electric field of about 150 N C-1, which becomes weaker with increasing altitude. The field direction is vertically downwards – the Earth is negatively charged whereas the atmosphere has a net positive charge. The field is produced and maintained by various processes including the interactions of cosmic rays and the solar wind (a stream of charged particles) with the atmosphere, and radioactivity within the Earth.

Episode 410: Preparation for electromagnetism to...

Magnetic fields will have to be shown; iron filings are a standard way to do this, but you may also find a magnaprobe useful –...

Demonstration: comparisons with magnetic fields may be helpful here.