In addition to his scientific studies, Eddington was a keen cyclist, a hobby which led to his proposal of a different kind of metric. A Google search is more likely to bring up the Eddington number as the number of times a cyclist has cycled a particular distance in miles. For example, an Eddington number of 20 would indicate a cyclist had cycled more than 20 miles on 20 occasions. 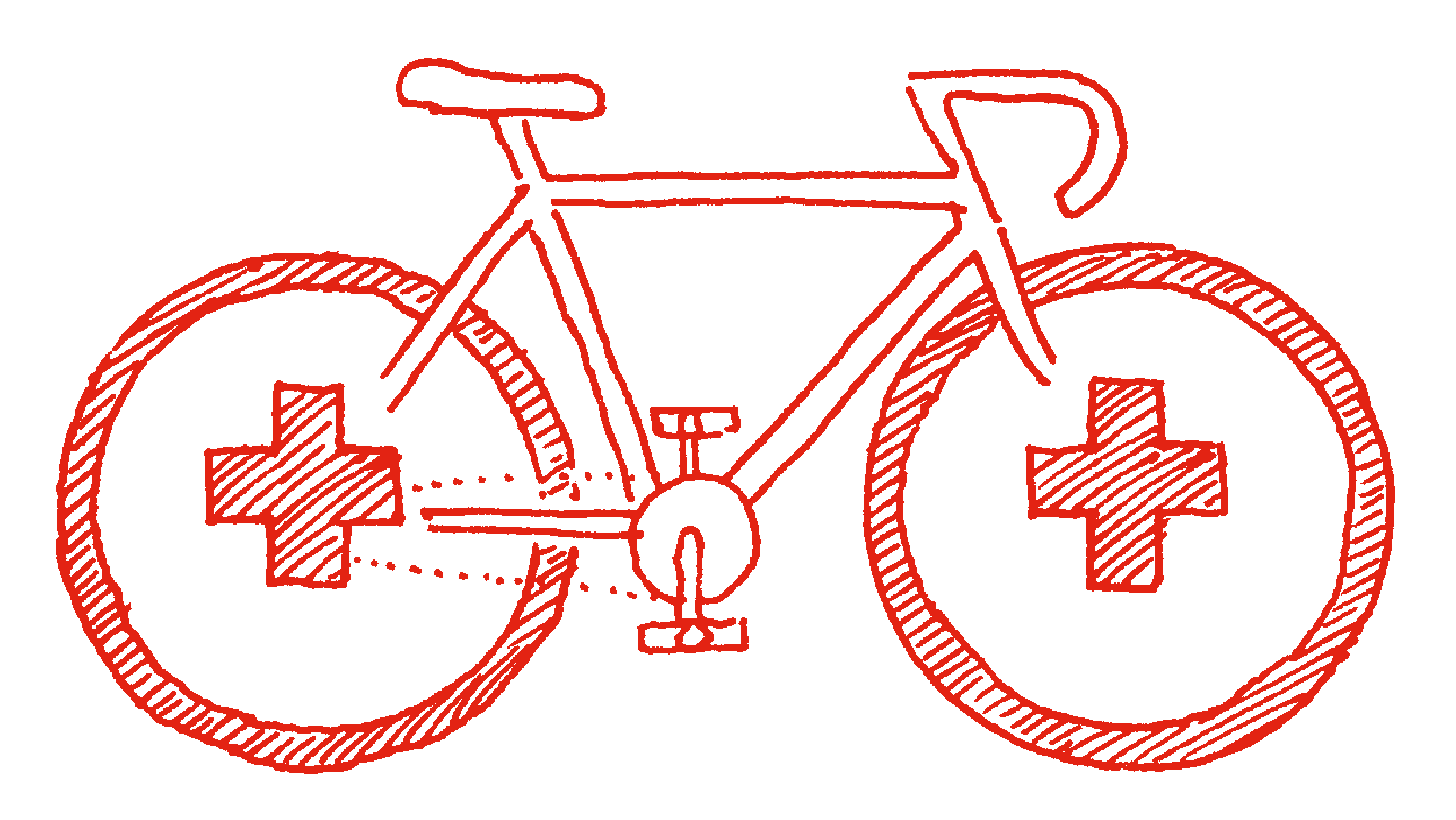