The classification of objects in the solar system used to be simple – there was the Sun, nine planets and various smaller objects such as asteroids. In 2006, the International Astronomical Union (IAU) introduced the category of ‘dwarf planets’ to which Pluto was reclassified. Dwarf planets are defined as objects similar to planets in that they must orbit the Sun and be large enough that gravitational forces have formed the body into a nearly spherical shape. However, dwarf planets are not large enough to clear their orbits, that is, they do not remove smaller bodies from their path through collisions or gravitational capture. There are five generally accepted trans-Neptunian (ie orbiting on average at a greater distance from the Sun than Neptune) dwarf planets: Pluto, Eris, Sedna, Haumea and MakeMake. 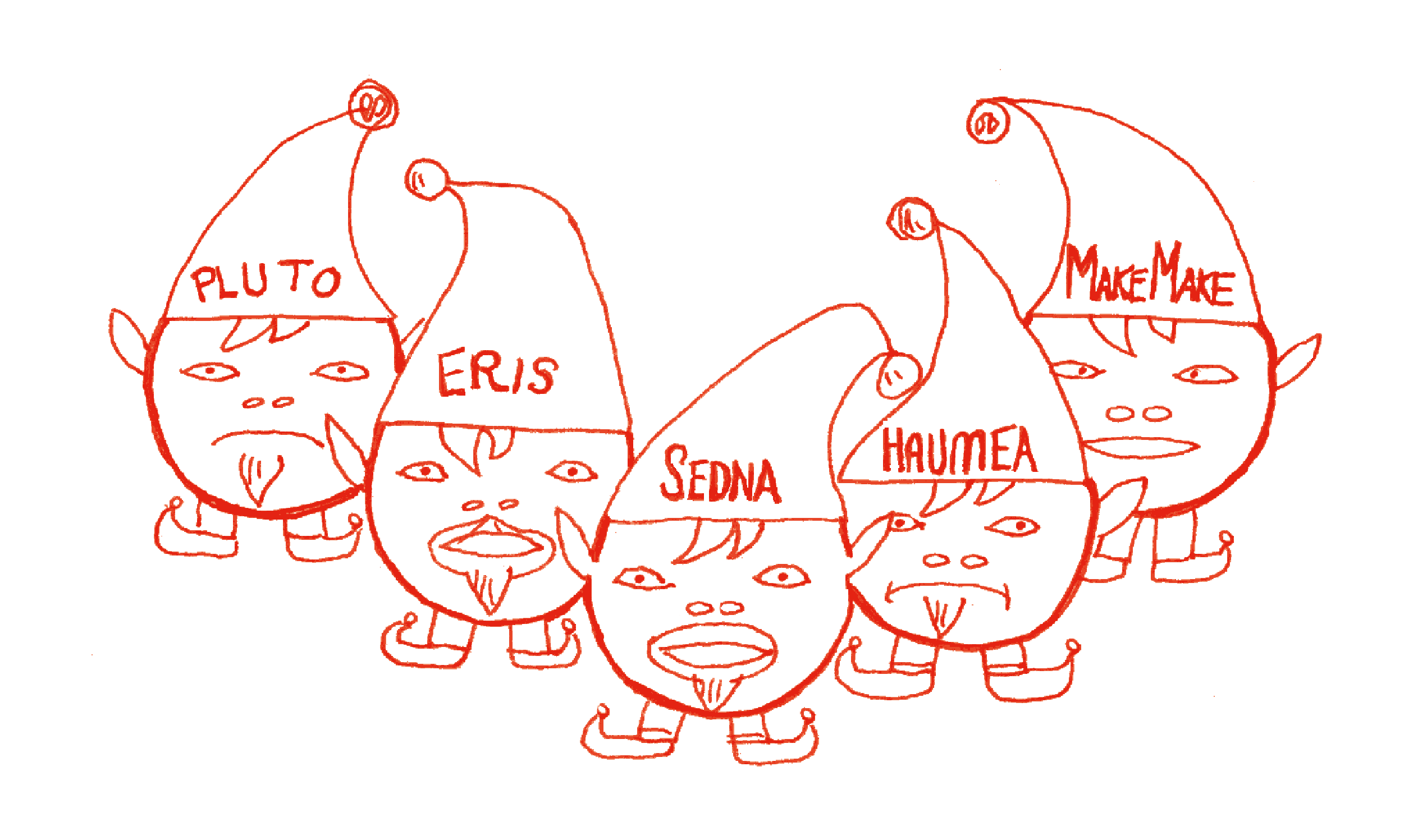 The dwarf planets
R. Dymock, Asteroids and Dwarf Planets and How to Observe Them, New York, Springer, 2010, p. 10
N. Atkinson, Incredible Stories from Space: A Behind-the-Scenes Look at the Missions Changing Our View of the Cosmos, Salem, MA, Page Street Publishing Co., 2016, p.14

Introduction This is the seventh book in our series. For many people, the wonders of...

Some students misinterpret the idea of 24 hours in a day