The electric current at a point in a circuit is defined as the rate of flow of charge past that point.

Electric current is usually represented by the symbol I.

The current does not have to be constant in time. For a time-varying current, the current at any instant, t, is

where dQ is the charge passing the point between times t and t+dt. 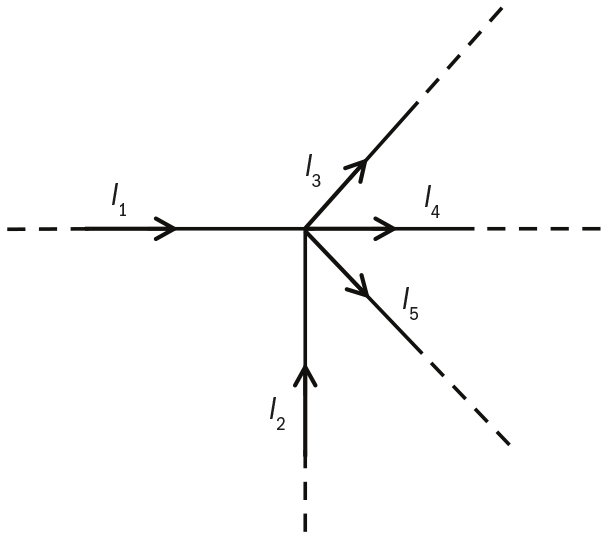 Although portable devices, such as mobile phones, may use direct current provided by batteries, large items such as washing machines run off the mains supply, which provides an alternating current.

The current in a typical torch bulb is around 0.5 A. In a high power device, such as a kettle, which runs off the alternating mains supply, the current is around 10 A.

The adventures of Arago

One of the first scientists to study eddy currents, François Arago, also served as the 25th Prime Minister of France in 1848...

In this activity students observe a rope loop being circulated. You can use it as a model to introduce circuits.

The war of the currents

At the end of the 19th century in the United States, two systems of power transmission competed for business – a battle that...