The colour of Concorde

Concorde’s designers were aware of potential heating of the airframe due to supersonic travel and set a maximum safe limit for the temperature of the aluminium body over the life of the aircraft at 127°C, limiting the top speed of the aircraft. The aircraft was painted with a highly reflective white paint to prevent overheating.

In 1996, an Air France Concorde was given a blue livery as part of an advertising promotion with Pepsi. The pilots were warned to limit Mach 2 flight to no more than 20 minutes due to the additional aerodynamic heating of the new paintwork. 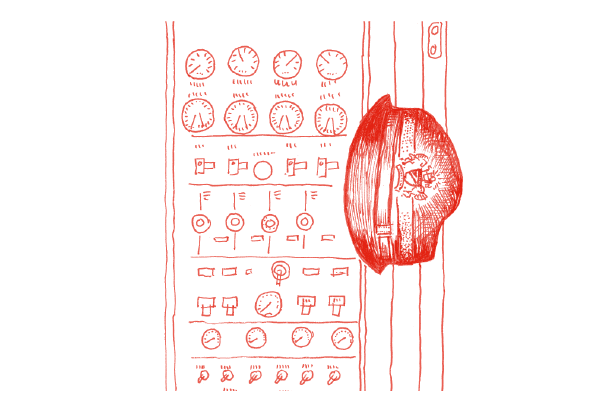 Concorde would expand by as much as 300 mm when travelling at supersonic speeds and a gap would open between the flight engineer’s console and a bulkhead. On the plane’s final flight, an engineer placed a hat in the gap, where it became permanently lodged as the plane cooled down for the last time.

First thoughts about temperature and energy

Here is a simple situation. Put a hot object, say a pasty, in an insulated picnic box, cut off from the outside so that it is...

Exoplanets in the habitable zone

Students investigate how temperature changes with distance from a heat source and relate this to planetary temperatures.

One important aspect of students’ growing understanding of energy ideas involves sorting out the ideas of heat and temperature...