Forces make things happen and they enable us to tell the physics story. This topic is fundamental to the physics curriculum across all age ranges so we want to support teachers to teach it with confidence.

As part of our IOP DOMAINS CPD Programme, our teacher coaches have created a set of videos to be used in conjunction with online workshops and support sessions. The videos are also designed so that they can be watched stand-alone as a refresher directly before teaching.

We have taken care to represent a broad cross-section of society in the examples given and make these resources accessible. We have included activities that are familiar to most students, apart from the skydiver!

Videos created by the DOMAINS CPD programme, presented and developed by IOP coaches, on the topic of Forces for students aged 11-14. 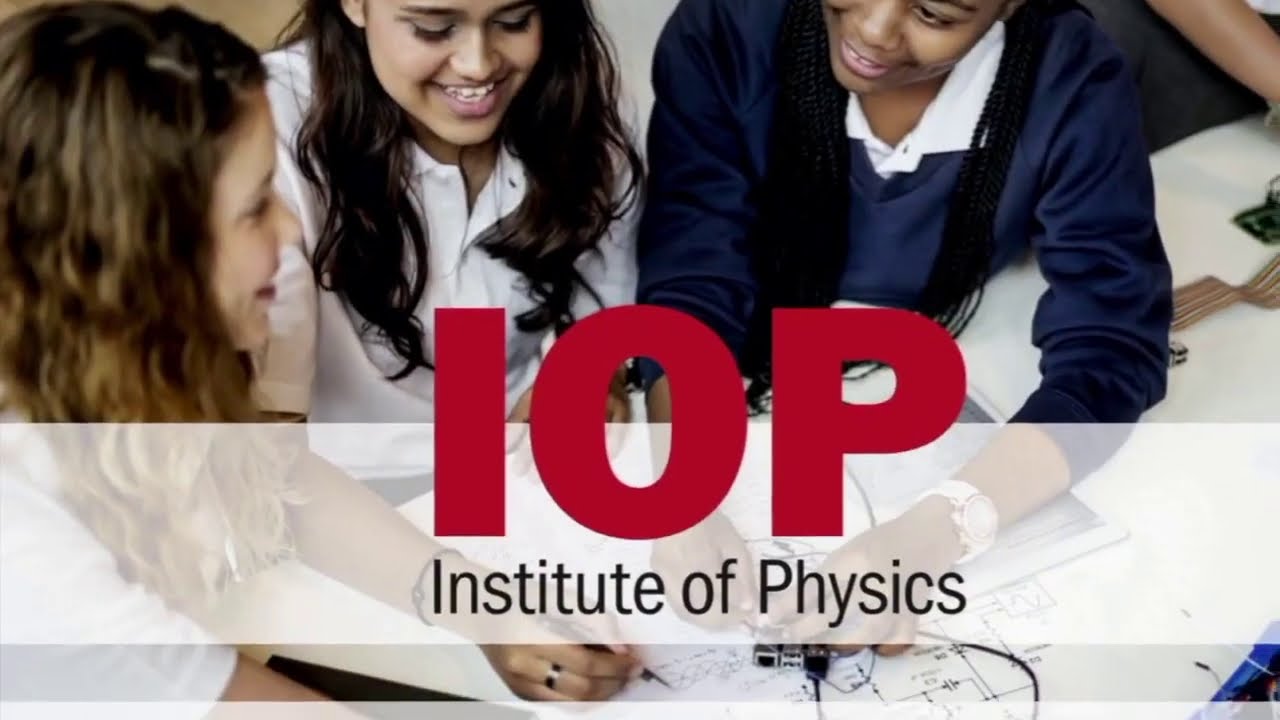 In the first of our three introducing forces videos, Sue Woolhouse shows how to relate different types of forces to objects that you may find at home using the ‘washing up bowl challenge’. There are a lot of opportunities to showcase applications and careers and to develop Science Capital. 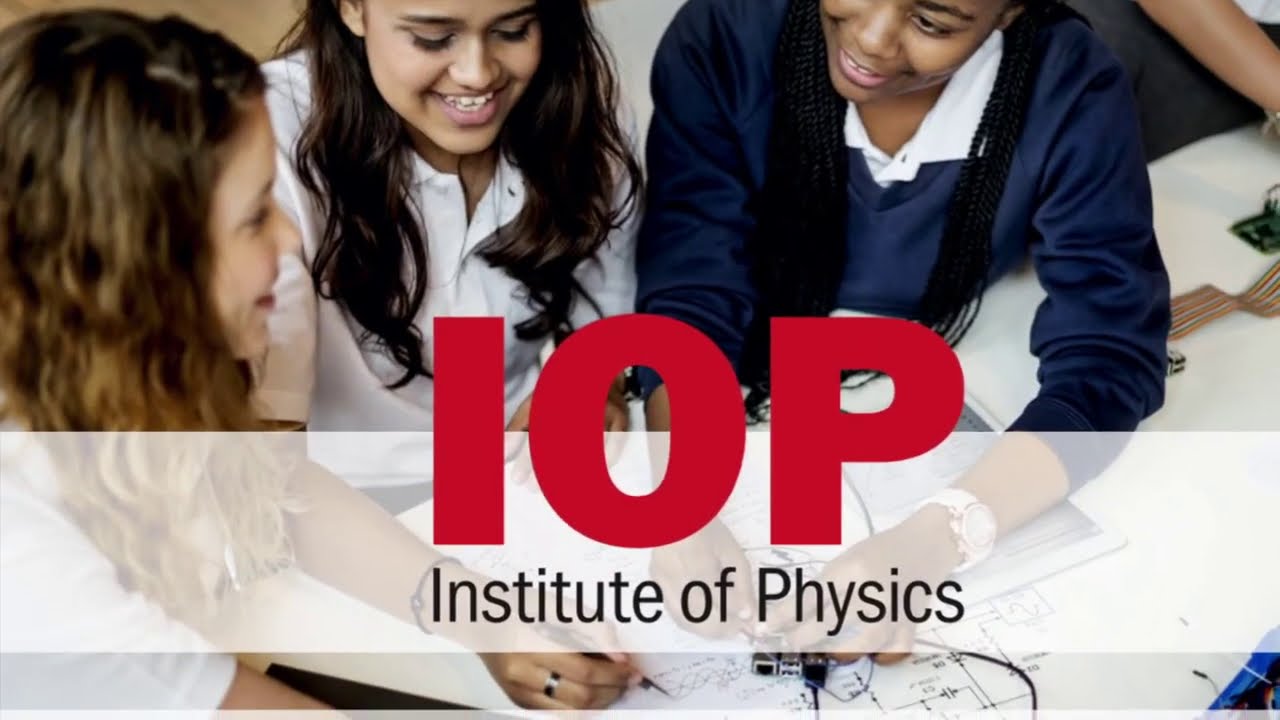 Using full sentences to describe how forces are acting and drawing correct force diagrams underpins student understanding of forces. Getting this right is fundamental to teaching forces all the way through secondary school. Daisy Fox looks carefully at how we construct force arrows and use them to represent the abstract in a colourful, meaningful way. 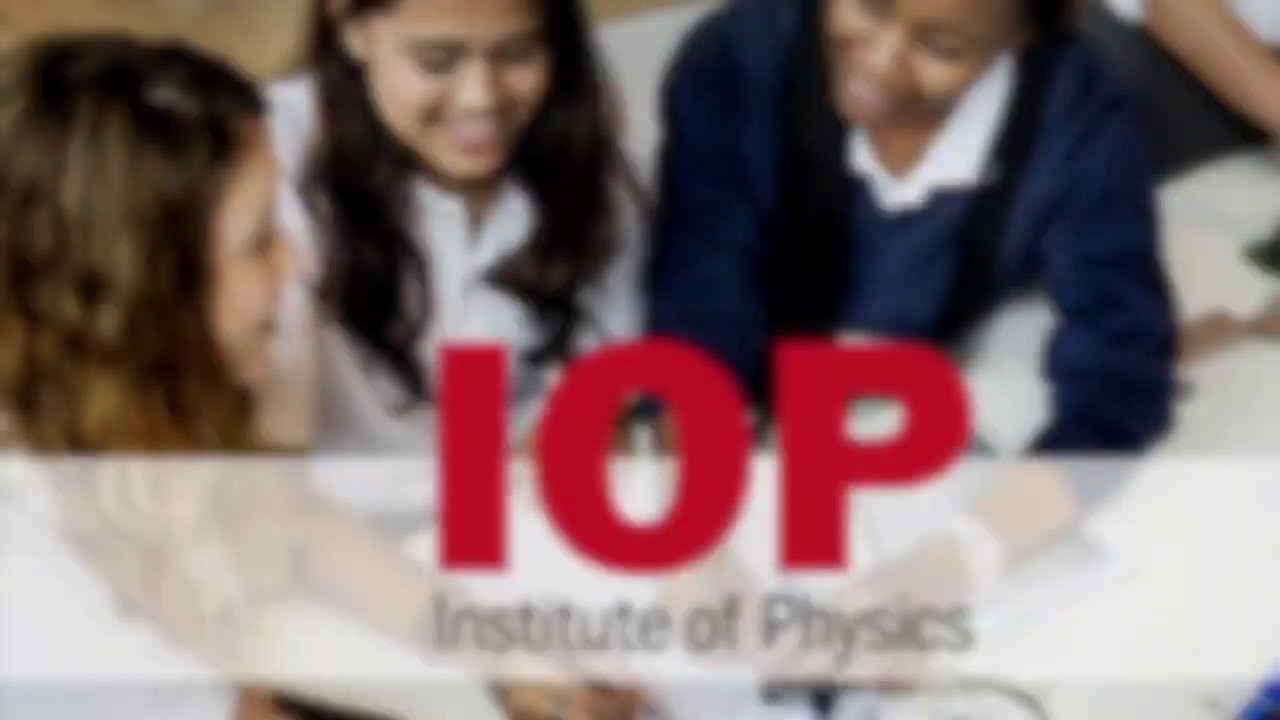 Now we move on to balanced forces. Does a moving object always have a force acting on it? This highly common misconception will be addressed as Kath Myers considers objects moving with constant velocity. This video builds on the force arrows used in the previous video. You may notice that the presenters have adopted the same colour scheme to represent different types of force throughout.

Where possible we have tried to avoid exam-board specific terminology so that you can adapt the examples used to the needs of your students.

Videos created by the DOMAINS CPD programme, presented and developed by IOP coaches, on the topic of Forces for students aged 14-16. 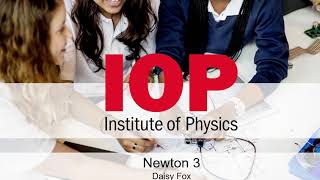 Starting the count down through Newton’s laws of motion we start with unpicking a typical exam question about the forces acting on a rocket and how students often get confused about interaction pairs. Daisy’s video builds on the ideas presented in the Force Arrows session around language and carefully positioning arrows to reinforce understanding. 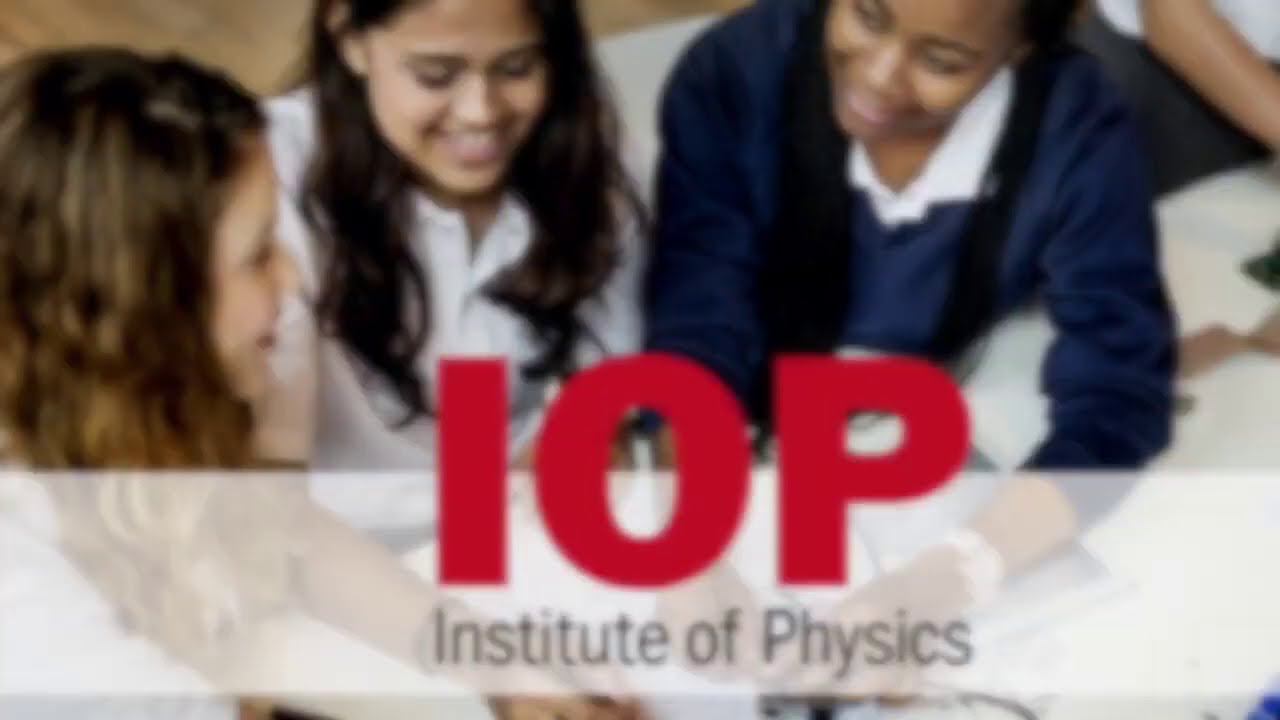 Kath brings us back down to Earth as we move to Newton 2, there’s an animated variation on ticker tape as we examine how unbalanced forces affect motion. Vectors are introduced to describe forces and help with adding two forces to find the resultant. Finally, we look at the effect of the resultant force on acceleration. 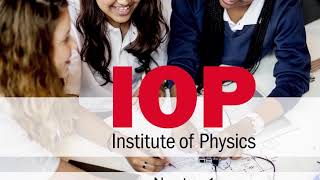 In the last of the Newton 3,2,1 collection Sue Woolhouse presents the special case of Newton 2, where the resultant force happens to be zero. Many students have difficulty understanding that an object can move with constant velocity even when there isn’t a force acting in the direction of motion. This idea was recorded well over 2,000 years ago in China, long before Newton's laws. The session ends with curly arrows to model a sky diver’s descent and explain terminal velocity.

Videos created by the DOMAINS CPD programme, presented and developed by IOP coaches, on the topic of Forces for students aged 16-19. 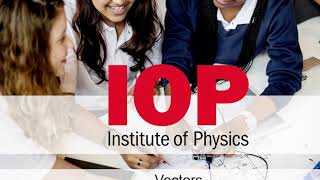 In this video we will continue to explore forces but through using vectors. We will see how 3 forces in equilibrium form a closed triangle and we will then look at the example of a mass on an inclined plane in detail, from both practical and theoretical angles.